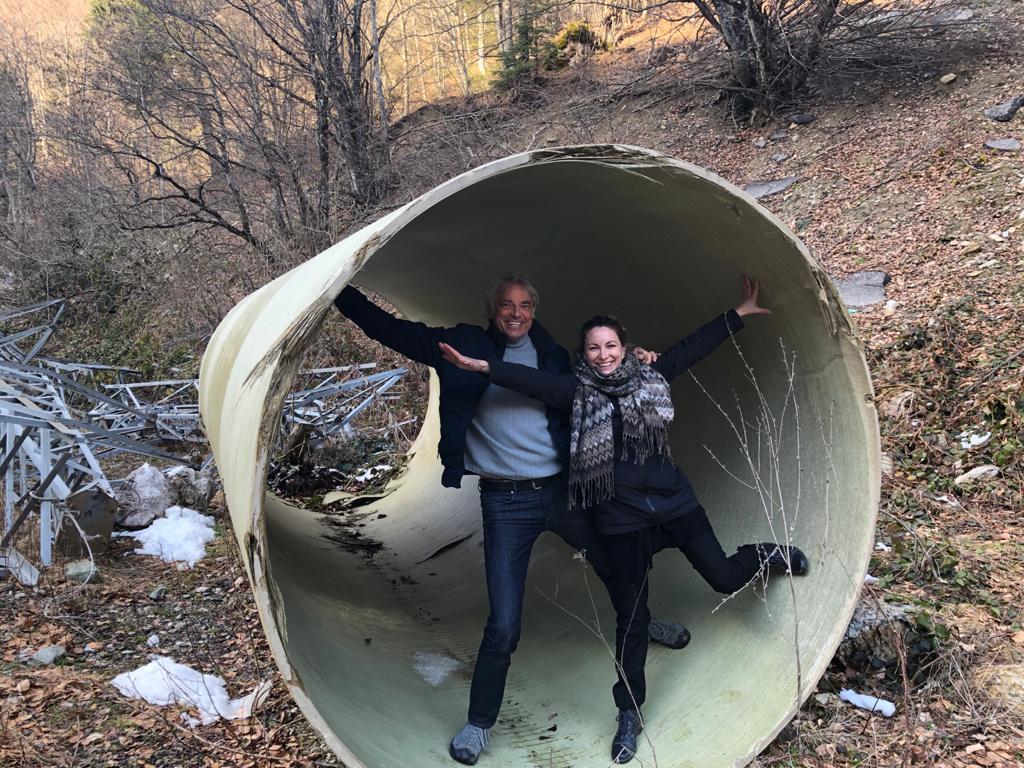 In your recent interview about the Kelkos case in the TV Program “Rubikon” on November 25th, you mention Riverwatch several times and I am concerned that viewers might have gotten a slightly wrong idea of Riverwatch’s role and positions.

Therefore, I would like to clarify a few points once again. Maybe I wasn´t clear enough in my earlier statement from November 23rd.

Dear Minister Aliu, let me assure you that Riverwatch is still willing to support this process, but only within the concept frame outlined above, led and commissioned by your ministry.

Last not least, I want to point out, that I highly value the work of Shpresa Loshaj, Pishtaret and other activists in your country. Without their hard work, their passion and commitment, the problems and grievances like in the Lumbardhi valley wouldn´t be visible. Most likely, there wouldn´t even be a court decision. We need brave people like her and others to make a change for the better. Therefore, we in Riverwatch hope to continue our work with them in the future.