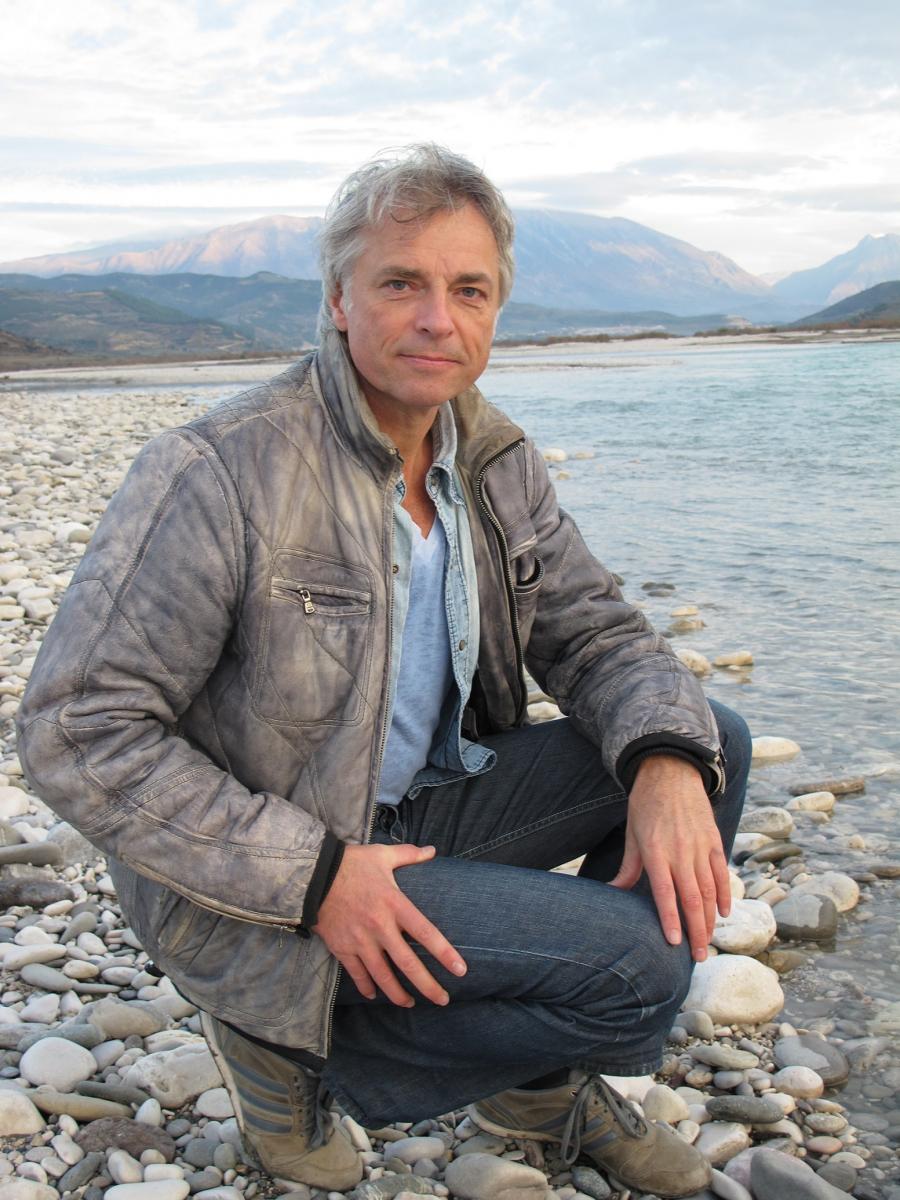 Ulrich (61) is a German ecologist and conservationist who has been living in Vienna for 29 years. He worked for the WWF Austria for more than 17 years until 2007, being primarily concerned with river conservation and restoration. He has been campaigning internationally against the construction of hydropower plants such as dams along the Danube or the Ilisu Dam project on the Tirgris River in Turkey. Between 2010 and 2012 he produced the film Climate Crimes, a documentary about the abuse of climate protection and the consequences of so-called green energies.  In 2012, he founded the Vienna-based conservation organization River Watch – a society for the protection of rivers. In addition, he is freelancing for the Manfred-Hermsen-Stiftung, an environmental protection foundation based in Bremen, Germany. In November 2014, he was awarded the Great Binding Prize for Nature Conservation and in June 2015 he received the Wolfgang Staab Prize for Nature Conservation. 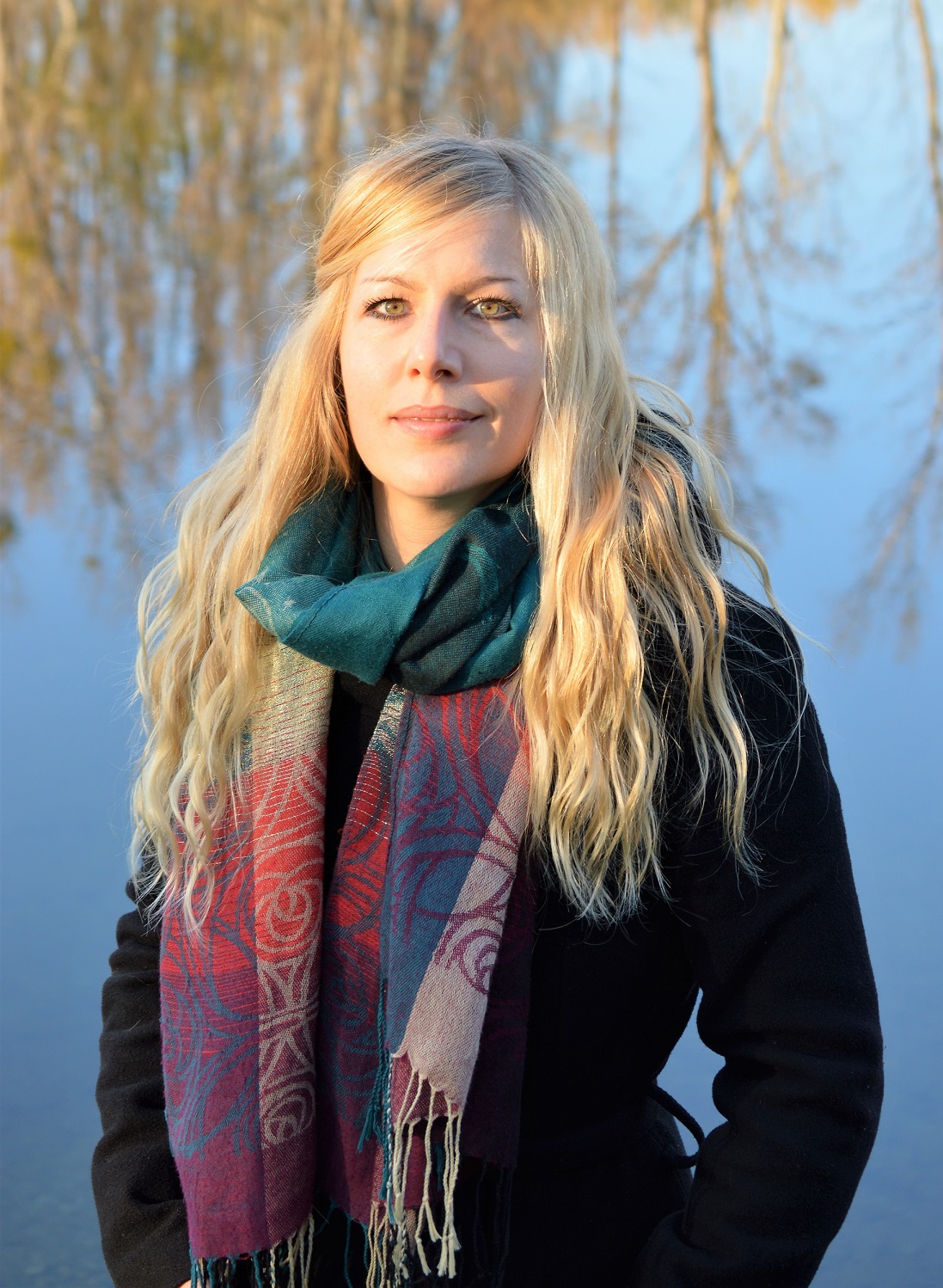 Conny (37) has been working for Riverwatch since February 2013. Born in Austria, she studied International Development (with a focus on environmental issues) in Vancouver/Canada and is particularly interested in habitat conservation, ecological equilibrium and true climate protection. She is responsible for public relations, project coordination, website and social media maintenance, translations, event planning as well as organizational issues. Currently, the focus of her work lies in the “Save the Blue Heart of Europe” campaign. For her work in the protection of Balkan rivers, she was awarded the second environmental prize "Trophée de femmes 2019" by the Foundation Yves Rocher in La Gacilly, France. 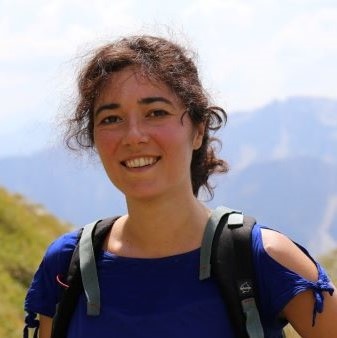 Ivana (40) is an ecologist and conservationist. She joined Riverwatch at the end of 2022. Born in Banja Luka, Bosnia and Herzegovina, she lived in Luxembourg and France before arriving in Vienna in 2004. Ivana did research in the field of neophyte management at the University of Natural Resources and Applied Life Sciences in Vienna for several years. Afterwards, she committed to environment protection within various organisations, like Umweltdachverband, Environment Agency Austria and Greenpeace CEE, working on biodiversity, EU nature directives, sustainable agriculture and food. Ivana is responsible for public relations, project coordination, website and social media support, event planning, translations, and organisational matters. In 2018, Ivana co-organised the Concert for Balkan Rivers in Sarajevo. Ivana is also organiser of culinary tasting tours in Vienna. 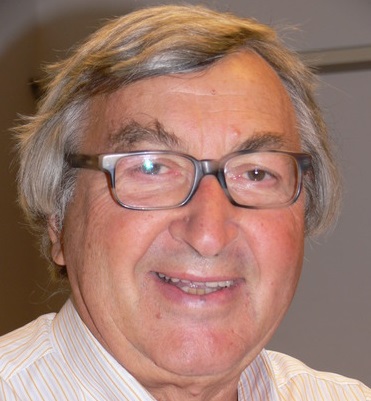 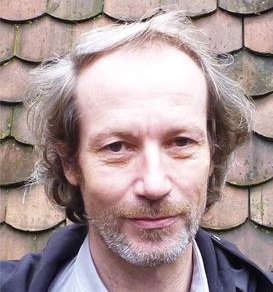