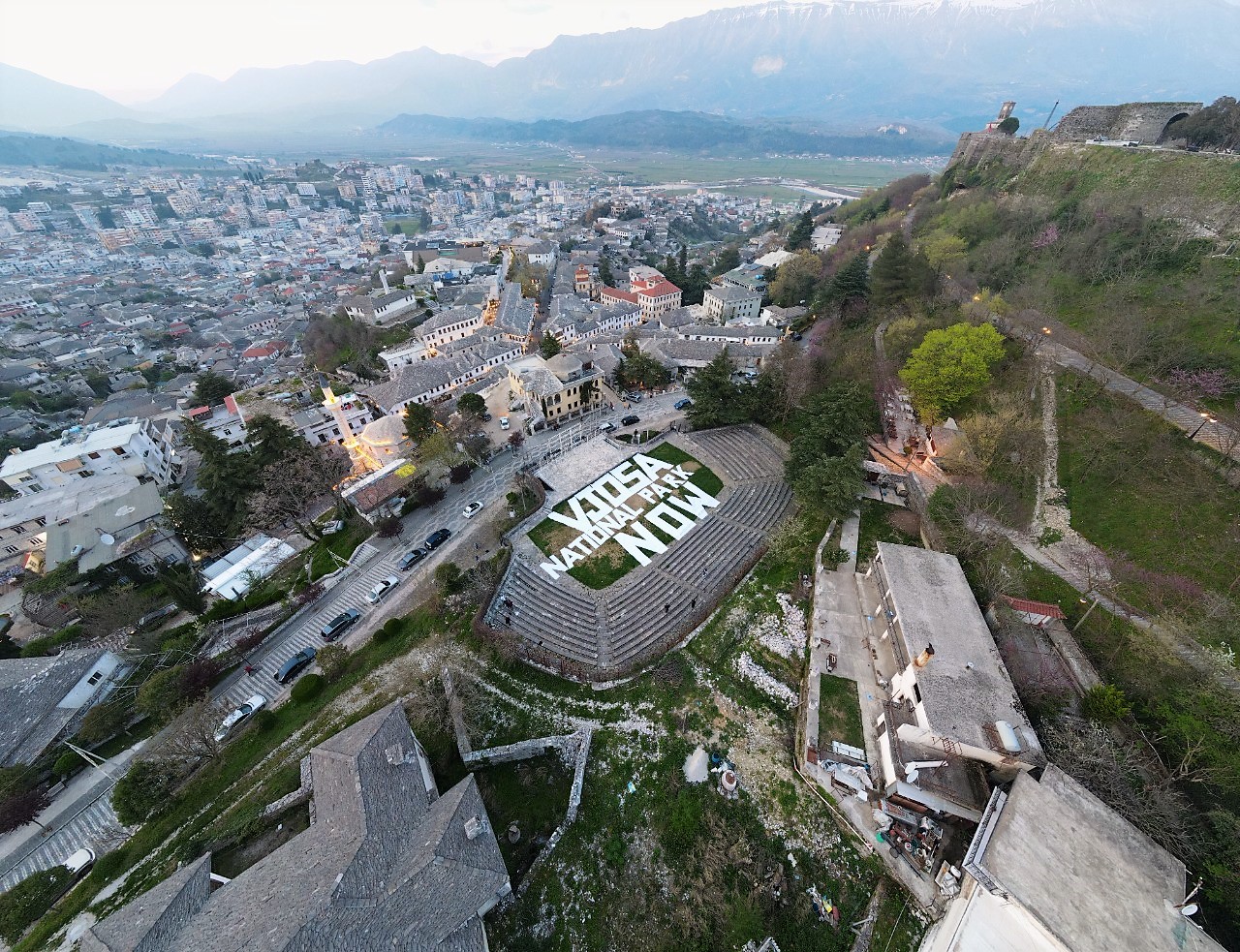 The election may be over, but the fight for the Vjosa is not. Over the last several months, support for the Vjosa has grown tremendously in Albania, other European countries, and around the world. As a result of campaigning, Edi Rama’s government agreed to a low-level ‘nature park’ protection for the Vjosa in March - which is a good first step.

However, it is not sufficient as it still makes it possible to build dams, drill for oil along the river’s banks, even build an airport and tourist resorts on the wetlands near the river’s mouth and the protected area would exclude the streams leading to the main river. As a prime example, the oil company Shell started their project to look for oil and gas. Plainly, a nature park designation cannot protect the Vjosa from these environmentally destructive activities.

To fully safeguard the river and use its potential for eco-tourism, the government needs to protect it to the highest international standards by designating it as Europe’s first Wild River National Park.

Olsi Nika from EcoAlbania states: “While the titles ‘nature park’ and ‘national park’ sound very similar, they couldn't be more different in terms of the level of protection they offer. Only a national park can fully and legally protect this beautiful ecosystem from future development.”

We urge the new government of Albania to take the next step to improve the current protection measures along the Vjosa by:

Albanian citizens, national and international scientists, and environmental organisations stand ready to help Albania protect this national treasure and support the new government to make this a reality.

Ulrich Eichelmann from Riverwatch says: “The new government must prioritize the protection of Albania’s precious environment, starting with the Vjosa. Without appropriate protection, the area will be ‘eaten up’ by uncontrolled expansion of tourist resorts in the delta region, dams in the middle and oil drilling in the upper part of the river. That´s why we will continue this fight until the Vjosa is designated as a national park.”