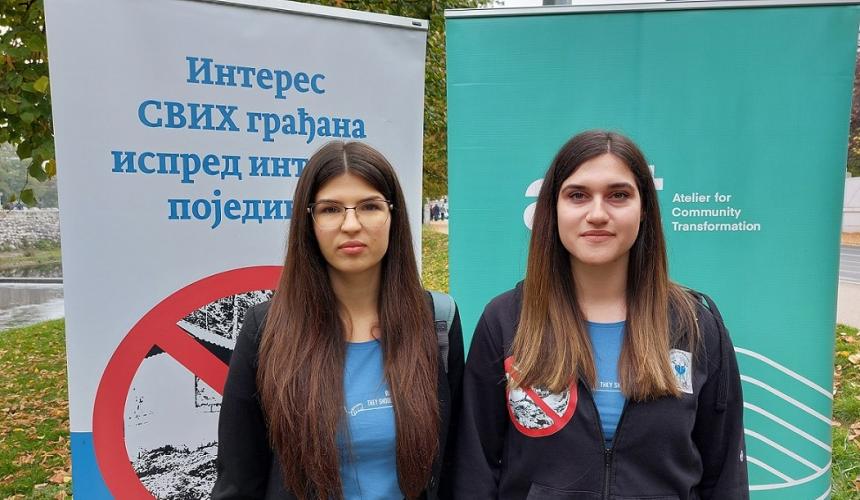 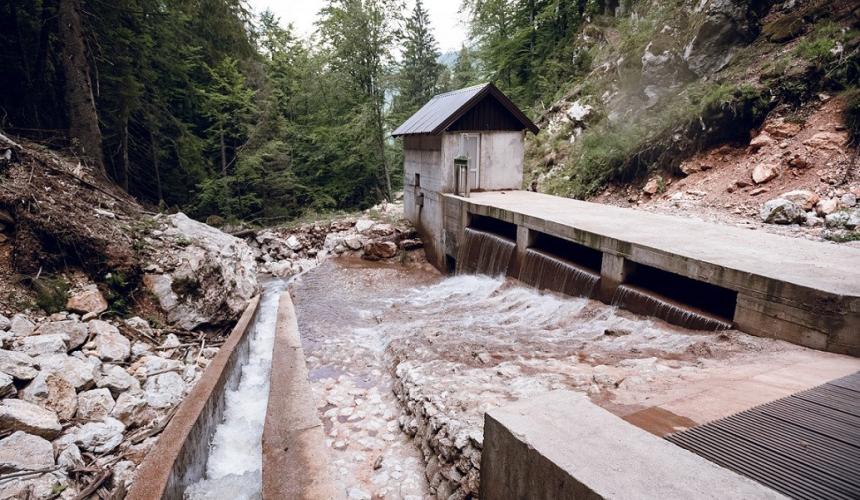 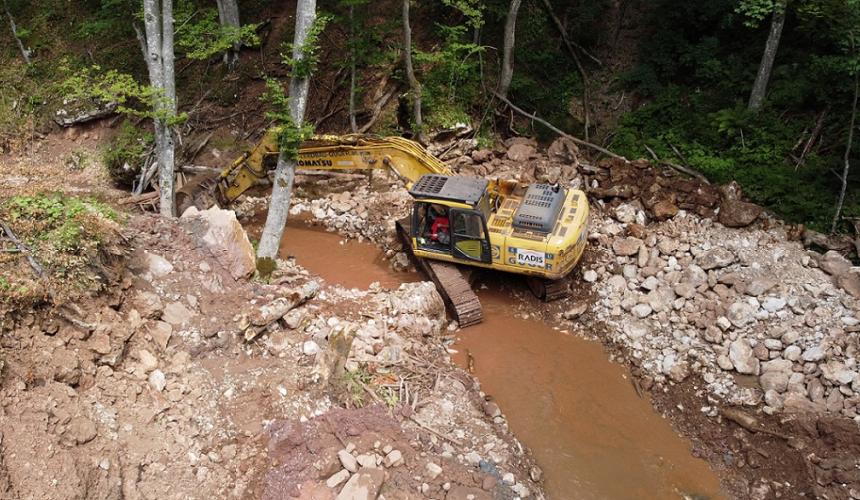 Today, 140 organizations and groups from Bosnia and Herzegovina (BiH), numerous other European countries and USA sent an open letter to the diplomatic representatives of Belgium, the Head of EU Delegation in Bosnia and Herzegovina and other relevant international institutions to voice their strong concern over the activities of the Belgian-based company Green Invest and its subsidiary in BiH, BUK d.o.o, who operate small hydropower plants on the Kasindolska river in Istočno Sarajevo, BiH. Green Invest/BUK d.o.o. filed defamation lawsuits against two young Bosnian female activists (law students, age 25), who have spoken out publicly about the environmental impact of the hydropower plants on the Kasindolska river and its surrounding environment.

“We consider these lawsuits to be Strategic Lawsuits against Public Participation (SLAPPs), which are increasingly used by politicians and corporations to intimidate environmental activists and censor criticism. The two young women were targeted by Green Invest/BUK d.o.o. for standing up for their communities and their river and the lawsuit is a clear attempt to silence them and discourage others from speaking out,” said Lejla Kusturica, from activist environmental organization ACT, BiH.

The Kasindolska river is a small mountainous river about 20km south of Sarajevo. People use it for recreation and for fishing. Green Invest/BUK d.o.o. operates one small hydropower plants on the Kasindolska river and plans to build two more. Since the beginning of the construction of the small hydropower plant in 2017 the local activists were voicing concern about their potentially negative impact on the river and its surrounding environment due to their breach of existing permits, including uncontrolled deforestation in conservation areas and soil erosion caused by the construction of access roads.

The lawsuits have put tremendous pressure on the two activists. In addition to the phycological and financial effects of these proceedings, they face a risk of having to pay disproportionally high damages in case the court rules against them.

“SLAPP suits are a part of a growing trend in the region of public officials and powerful corporations misusing the justice system to intimidate and silence human rights defenders and shield themselves from public scrutiny. They unduly restrict freedom of expression and have a significant chilling effect on public participation,” said Ulrich Eichelmann, CEO of Riverwatch and coordinator of the „Save the Blue Heart of Europe“ campaign.

"The biggest anger is caused by the fact, that these lawsuits come from an investor who is from Belgium and who has not spent his life on this river: neither enjoying its beauty nor seeing what the project of building small hydropower plant(s) has done to it. People here have the impression that a foreign investor claims more rights to the river than we who were born and who live here," said Sunčica Kovačević, river guardian from BiH.

"We have repeated it a thousand times and we say it again, we will not give up the fight for the Kasindolska River! Lawsuits from investors, especially, will not stop us, they only confirm that we are on the right path and one step closer to the final victory,” said Sara Tuševljak, river guardian from BiH.

We urge Green Invest/BUK d.o.o. to withdraw the baseless lawsuits as soon as possible but before the first court session scheduled for 24th of October 2022 in Bosnia and Herzegovina. We demand from authorities in the whole of the country to ensure that environmental defenders can express their concerns on the issues of public interest without fear of intimidation or legal reprisals. 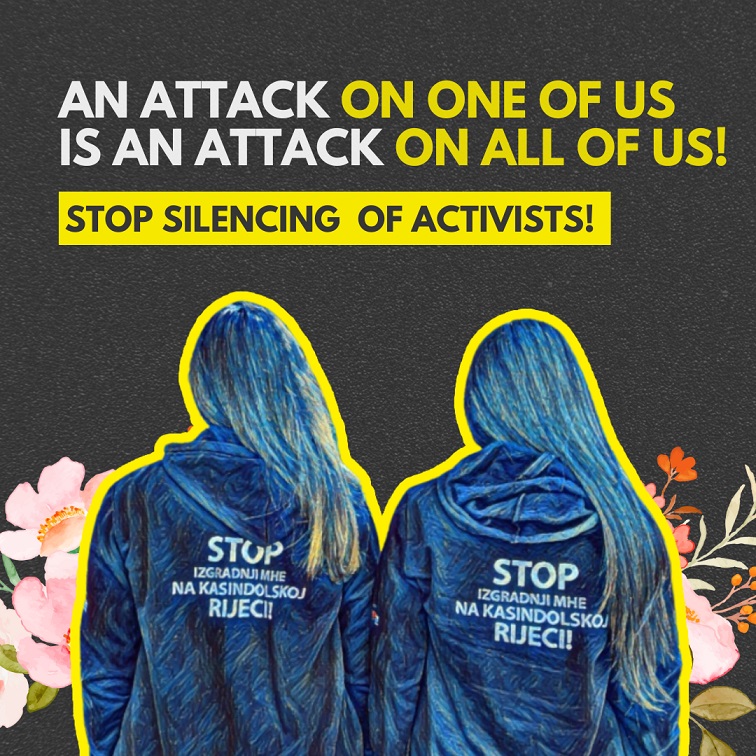