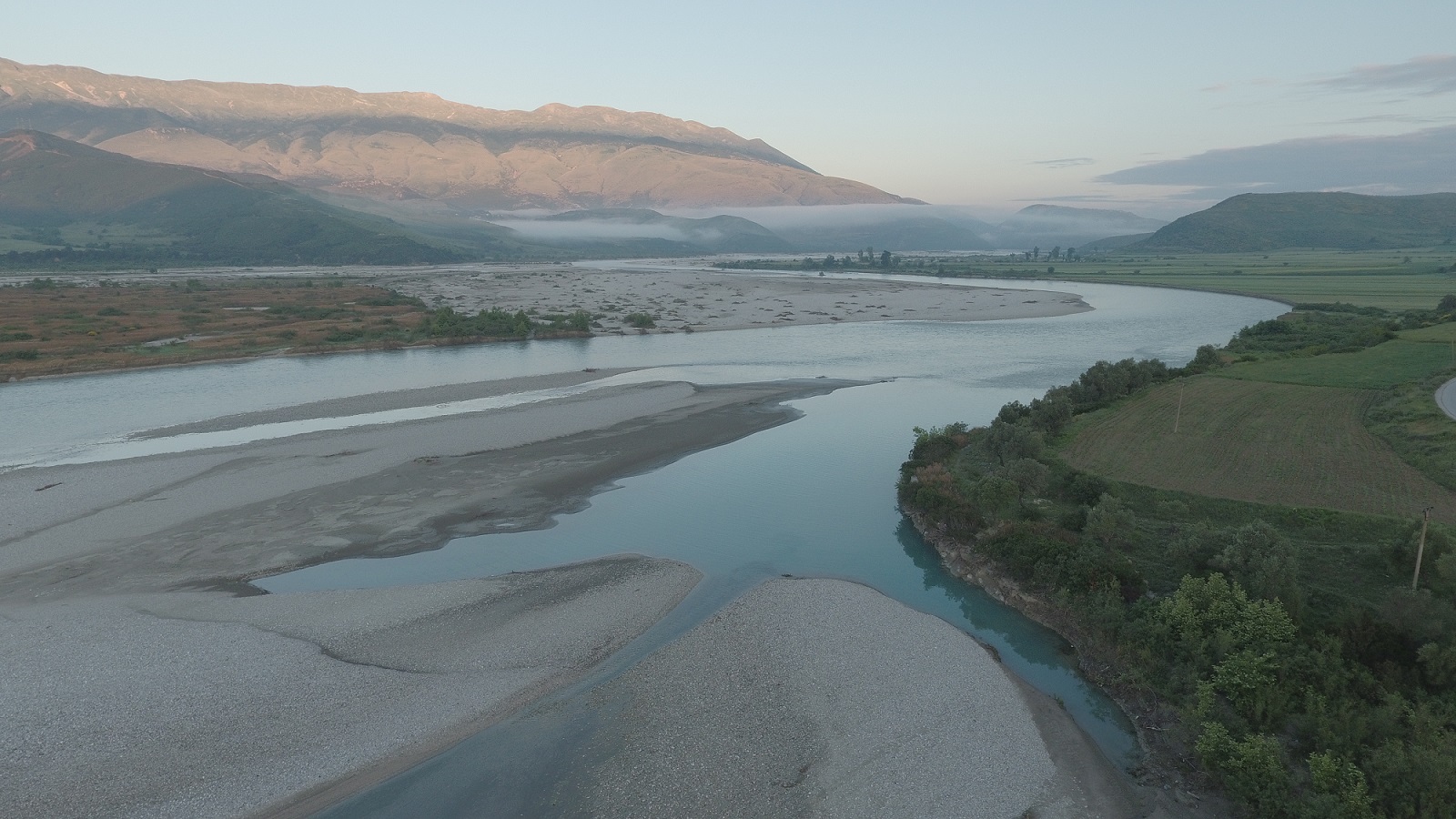 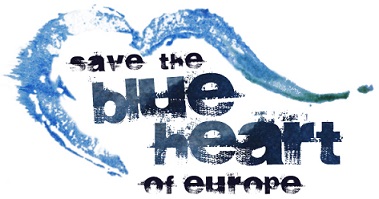 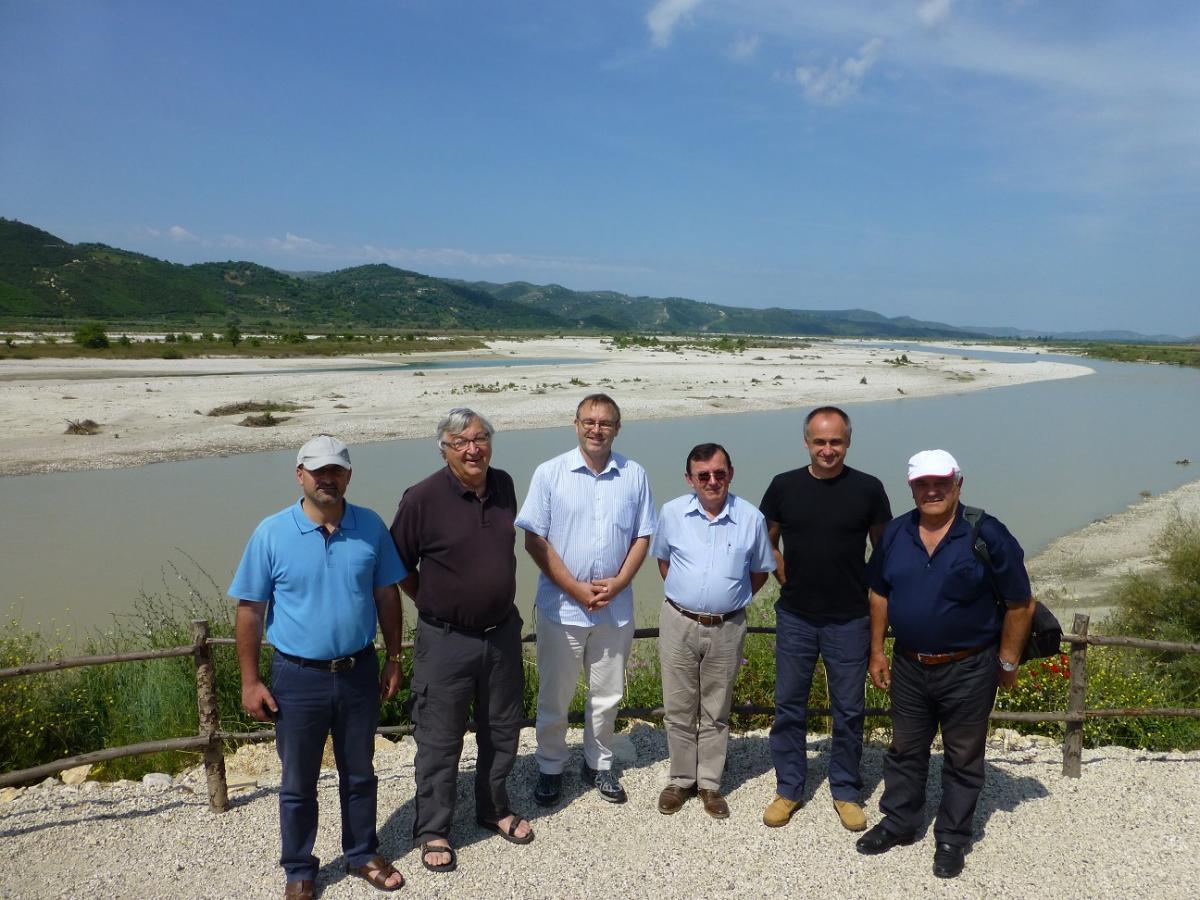 Tirana, December 21, 2016. Shortly before Christmas, the Albanian Prime Minister Edi Rama and other government representatives got mail from renowned scientists from Austria and Germany. The experts had analysed the Environmental Impact Assessment (EIA) for the hydropower project Poçem on the Vjosa river in Albania. The EIA attests the project to be environmentally sound. According to the scientists, however, the EIA is a farce. It does not even meet minimum requirements and is thus not suitable to predict environmental impacts of the projected hydropower plant. With this critique, the scientists back the assessment of their Albanian colleagues from the University of Tirana. The Austrian NGO Riverwatch and the German EuroNatur Foundation have previously criticized the quality of the EIA and are now being vindicated by the scientists’ newest analysis.

In particular, the scientists criticize that

In their letter to the Albanian Prime Minister Edi Rama, the Minister for Energy Damian Gjiknuri and to the Minister for the Environment Lefter Koka, the international experts called upon the government representatives to reject the EIA and instead facilitate a proper assessment according to EU standards.

“This EIA does in no way allow for a reliable prediction in regards to the impacts on biodiversity, groundwater conditions, as well as to the actual consequences for residents. The biological impacts of a dam are dealt with in just 10 lines, without mentioning a single fish species. This pieced up document does not deserve the name of an EIA”, says Dr. Martin Pusch from the Leibniz-Institute of Freshwater Ecology and Inland Fisheries in Berlin (IGB).

According to the EIA’s authors, the hydropower project Poçem is in accordance with the highest international standards. “The positive and negative impacts of the proposed project are identified and calculated. (…) The whole project is in full compliance with the best international standards, and this increases the safety work level during the operation process reasonable scale as possible”, the EIA praises.

The scientist vehemently oppose this position: “The conclusions of the EIA have been plucked out of thin air and are not based on comprehensible data. Unfortunately, the submitted EIA does not meet international standards and represents rather a caricature of an EIA than a serious basis for decision”, so the experts’ analysis states.

“This is not about supporting or opposing the project, but rather about the fact that policies require proper and comprehensible planning as a basis for decision. The highest possible legal standards must be applied to a river of such international importance. We are always willing to support the Albanian ministries in implementing a proper EIA”, so Prof. Friedrich Schiemer from the University of Vienna.