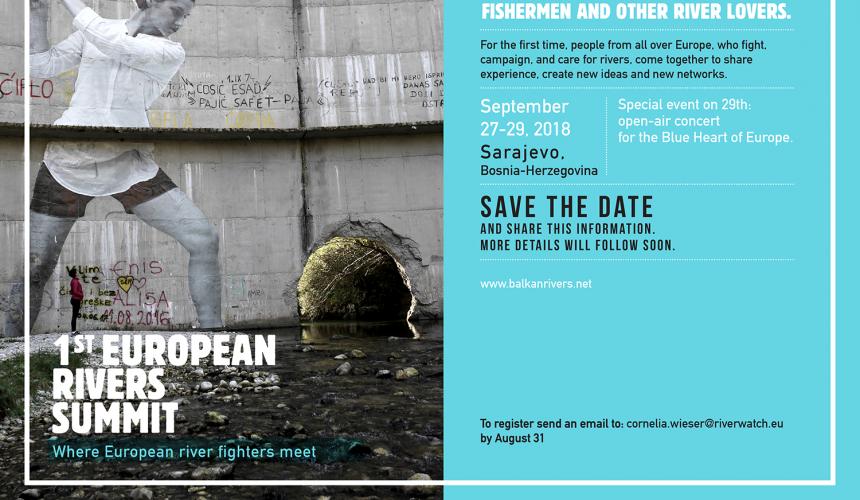 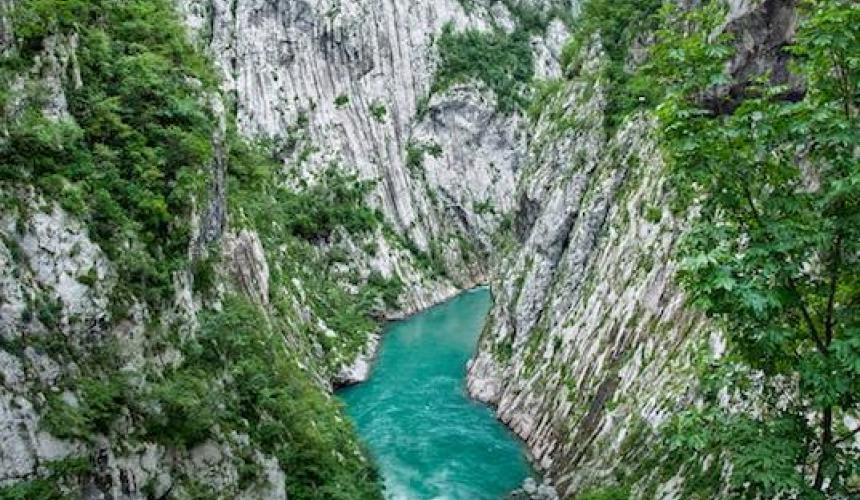 Join us at the first European Rivers Summit, which will be held in Sarajevo from September 27-29!

REGISTER NOW! To do so send an email to cornelia.wieser@riverwatch.eu, including your name, organisation, country and the subject line “European Rivers Summit” by AUGUST 31.

Accommodation (for 3 nights) and food will be covered during the Summit. Please note that we have a limited capacity and that registration is required.

The program will cover the following aspects…

We will also discuss ideas for a better future for European rivers, such as

There will be plenty of time for networking and sharing experiences with fellow participants! The new documentary “Blue Heart” as well as other related films will be screened in the evenings.

On Saturday night we will have an open-air concert for the Blue Heart of Europe in the city center!

Looking forward to seeing you in Sarajevo!