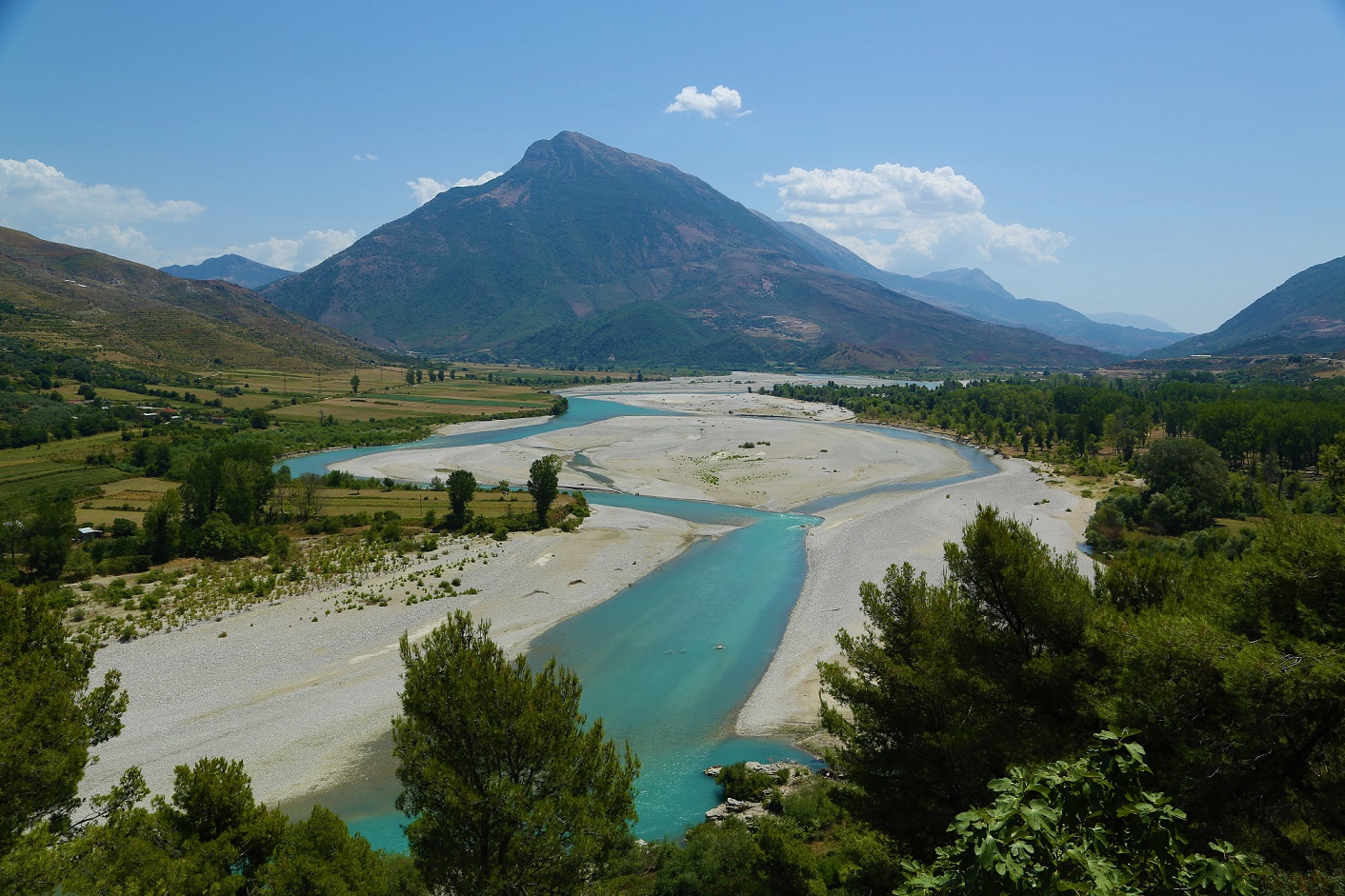 Joint press release by EuroNatur and Riverwatch and EcoAlbania

Tirana, Vienna, Radolfzell, April 15, 2016 Today, the European Parliament criticized the Albanian government for the planning of hydropower projects and called upon them to be more considerate of protected areas and other sensitive nature areas, especially national parks. In the current Enlargement Report that was adopted by the parliament in Brussel yesterday, the Vjosa river is specifically mentioned. The European Parliament „calls on the Albanian government to control the development of hydropower plants in environmentally sensitive areas such as around Vjosa River as well as in protected areas and to maintain the integrity of existing national parks.” (Nr 23 in the EU Enlargement Report)

The European Parliament has already prompted the Albanian government to overthink their hydropower plans on the Vjosa and its tributaries in the last year’s EU report. However, in contrast to this request, the government under Prime Minster Edi Rama has just recently invited tenders for a big hydropower pant on the Vjosa. Construction companies from all over the world were encouraged to apply for concession until March 17, 2016. It is not yet disclosed who struck the deal. There is some indication that it will be a Turkish company. “The call for tender for another hydropower plant on the Vjosa comes as a surprise to us, since Prime Minster Rama had previously also suggested the protection of this unique river. Furthermore, no assessment of the massive impact this project would have on nature has been carried out according to internationally recognized standards”, says Gabriel Schwaderer, CEO of nature conservation foundation EuroNatur.

Furthermore, the EU explicitly calls upon Albania to improve Environmental Impact Assessments (EIA) according to EU standards and to better inform and include the public in the planning procedure. “This position of the European Parliament supports our work in Albania. However, it is important that the Albanian government does not ignore these requirements. Instead of the projected hydropower plants, we demand the designation of the entire Vjosa as a national park – the first Wild River National Park of Europe. The Vjosa is a European jewel”, says Ulrich Eichelmann (Riverwatch), coordinator of the “Save the Blue Heart of Europe” campaign. This vision is also supported by local communities. Almost all mayors of the Vjosa valley signed a petition for the national park and against the hydro dams.

The Vjosa is the last big wild river in Europe outside Russia. From its source in the Greek mountains to its mouth into the Adriatic Sea it is widely untamed and free flowing.  In some areas the riverbed expands over more than two kilometers in width. Scientifically, this river is widely unexplored. Nevertheless, the government intends to have dams constructed in the ecologically most valuable stretches.

23.     Calls on the Albanian Government to control the development of hydropower plants in environmentally sensitive areas such as around the Vjosa River and in protected areas and to maintain the integrity of existing national parks; recommends improving the quality of environmental impact assessments, which would allow account to be taken of EU standards as established by the Birds and Habitats Directives and the Water Framework Directive; encourages the Albanian Government to increase transparency through public participation and consultation on planned projects;