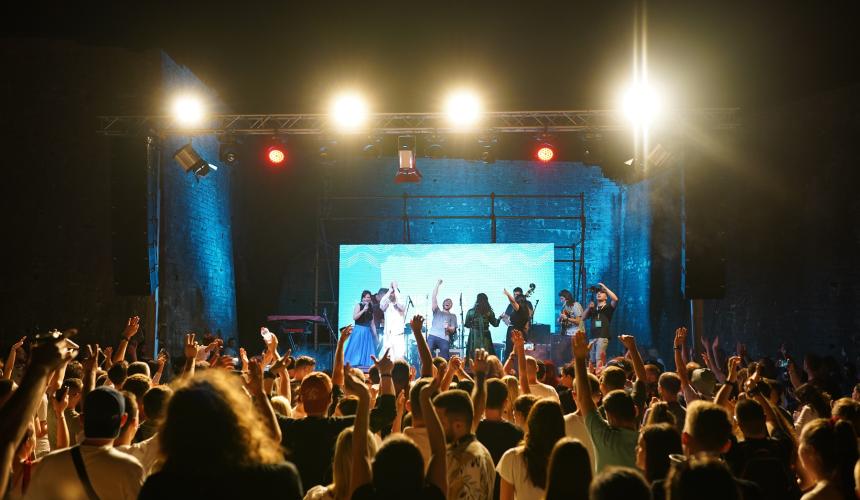 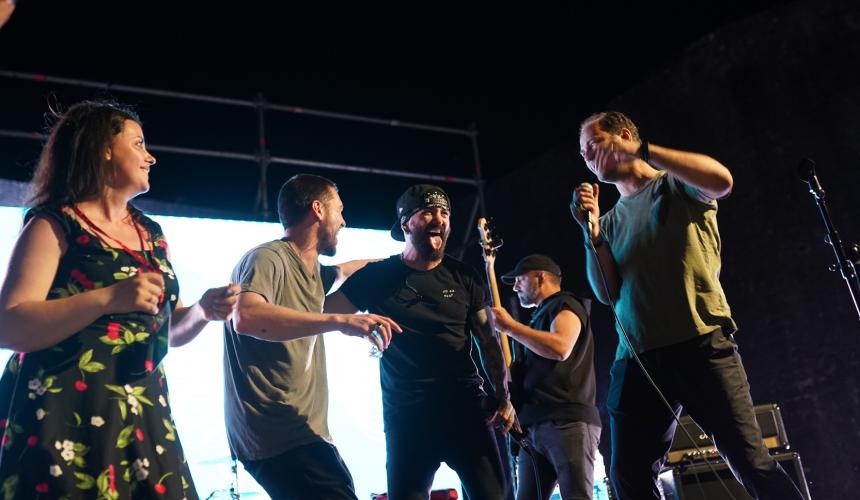 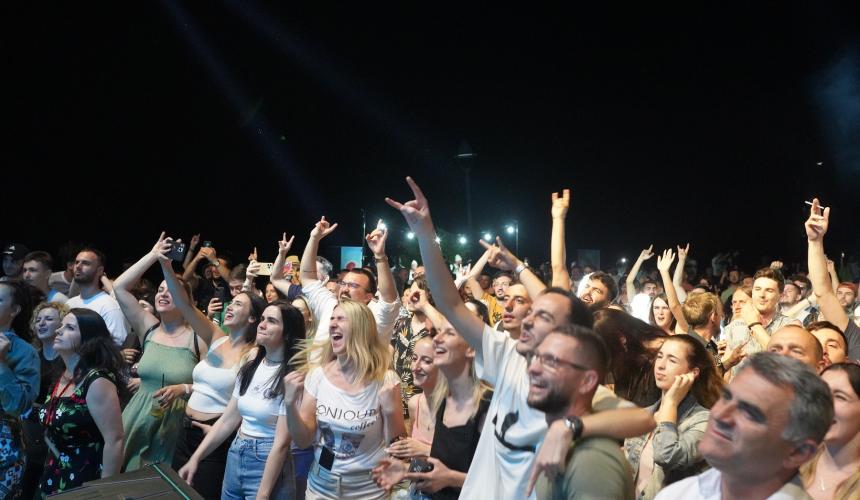 "The achievements in the Vjosa campaign have been numerous and now we are closer than ever to the proclamation of the Vjosa National Park. We hope that the call of artists and all stakeholders will be heard and we can soon declare the first Wild River National Park in Europe", said Olsi Nika, Executive Director of EcoAlbania.

The artists have been committed to protecting the Vjosa River for five years. Their support - and that of other celebrities such as Leonardo Di Caprio and Edward Norton - has helped activists to raise awareness about the importance of protecting the last wild river of Europe forever. This was the second concert in aid of the Vjosa duing one decade of continuous work. The first concert was held in Tirana in 2017 under the slogan "Hands off Vjosa" and led to the production of the protest song "Lum Lumi i Lirë” (Blessed be Free Rivers) by the participating musicians.

EcoAlbania together with its partners RiverWatch and EuroNatur and the support of Patagonia will continue their battle for the Vjosa River and her tributaries, to achieve the ultimate goal of establishing a Vjosa Wild River National Park for a sustainable development of the entire valley.