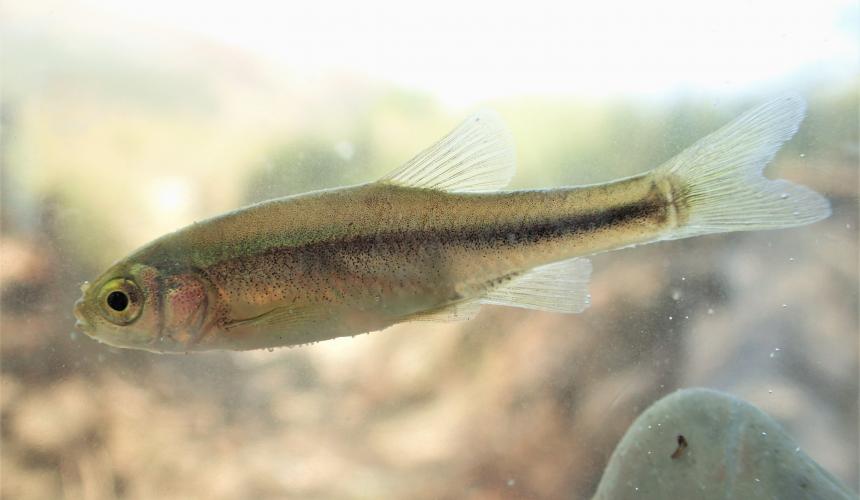 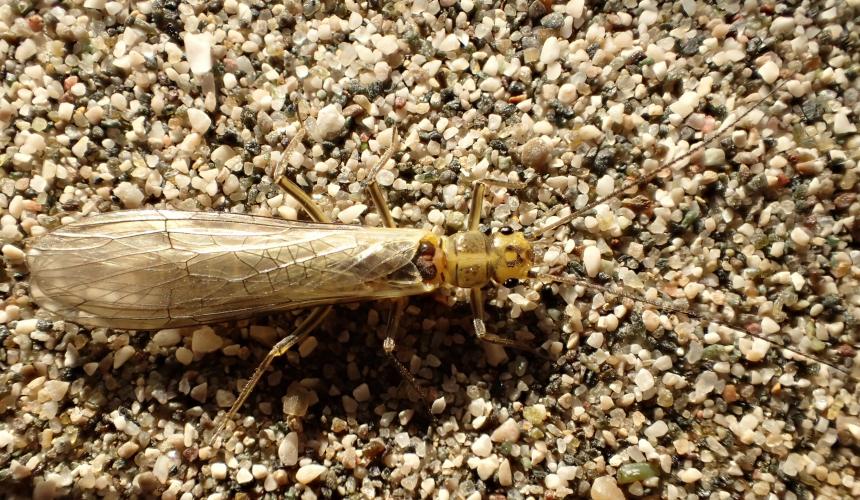 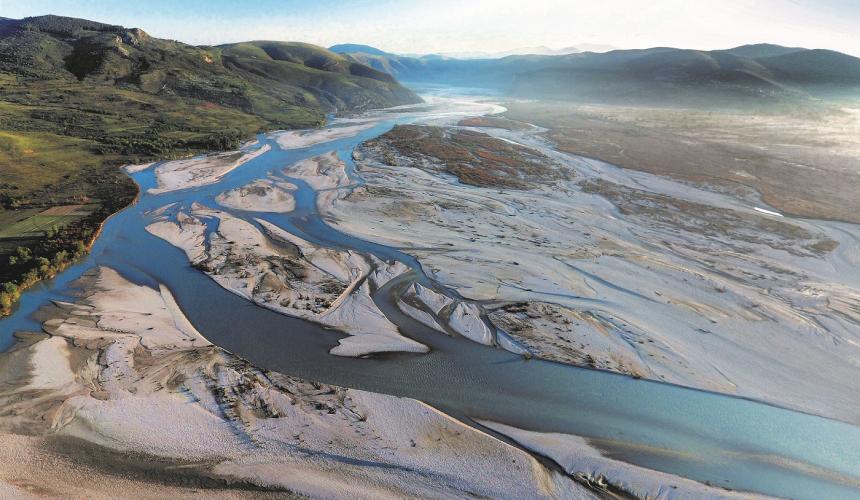 ++ International research team finds 300 animal species in only one week, including a new fish and stonefly species ++ Sediment transport could grind electricity generation of the projected hydropower plant Poçem to a halt within 25 years ++

Tirana, Vienna, Radolfzell; September 19, 2017. Earlier this year in April, 25 scientists from 4 countries researched the river section of the Vjosa in the area of the projected hydropower plant Poçem. Today, they are presenting their first findings in Tirana. In only one week, 300 animal species were discovered, among them a fish as well as a stonefly species previously entirely unknown to science. The stonefly species will be named after its host, Isoperla vjosae. The new fish species is yet to be named. Several comparative tests must still be conducted in order to be entirely certain that it is indeed a new fish species. Another 40 species have been recorded for the first time in Albania (find the preliminary report of selected species).

According to Professor Fritz Schiemer from the University of Vienna and coordinator of the Vjosa research initiative, this first assessment can only be seen as the beginning of much more thorough research: “What we found in only one week is unbelievable! Our results indicate that a perennial survey of biodiversity and sediment transport is absolutely indispensable”, so Prof. Schiemer.

“The cooperation with colleagues from Austria and Germany is an excellent start for further research on the Vjosa. We want to expand on the international collaboration in order to safe this river. Our government should establish a national park rather than constructing dams”, says Prof. Aleko Miho from the University of Tirana.

Dr. Christoph Hauer from the University of Natural Resources and Life Sciences (BOKU) in Vienna has conducted profile measurements of the river bed – up to two kilometres in width – for the very first time. “Our assessments confirm an impending lose-lose situation if the hydropower plant Poçem is being constructed. In addition to species extinction, energy generation will be reduced drastically since the massive sediment transport of the Vjosa will fill up the projected reservoir with gravel and sand within only 25-30 years. Additional measurements are imperative and are internationally state-of-the-art”, says Dr. Christoph Hauer.

SAVE THE VJOSA RIVER from YUCCA FILMS on Vimeo.