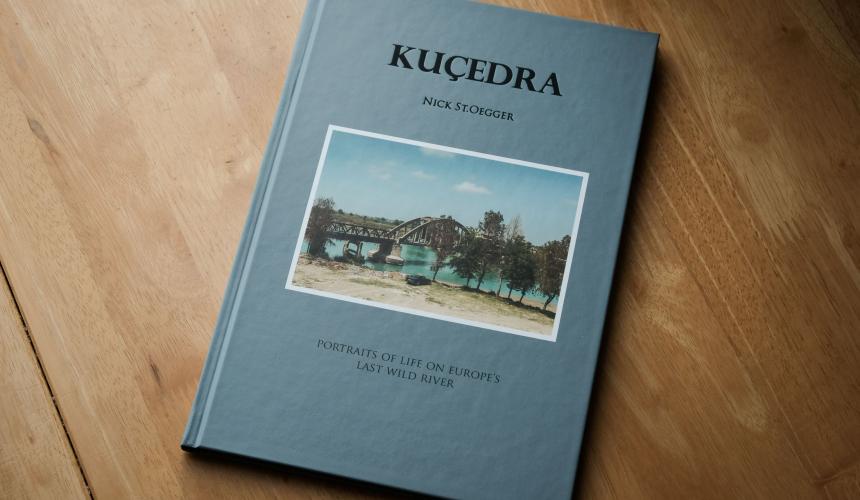 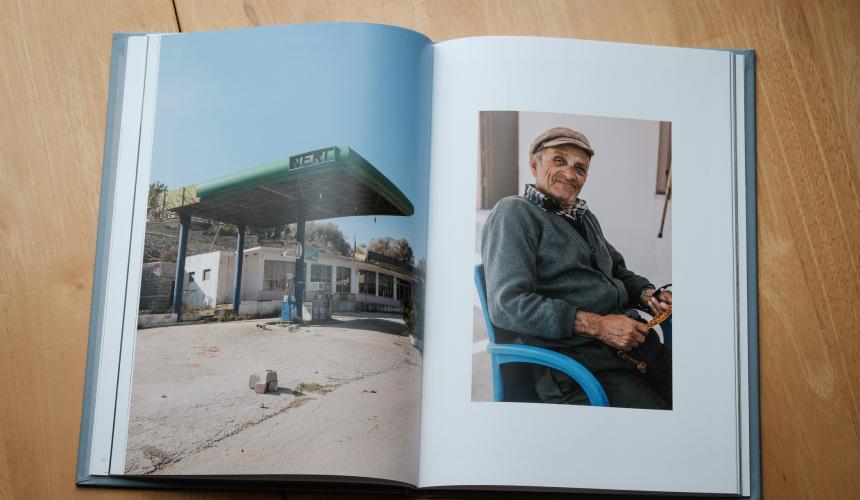 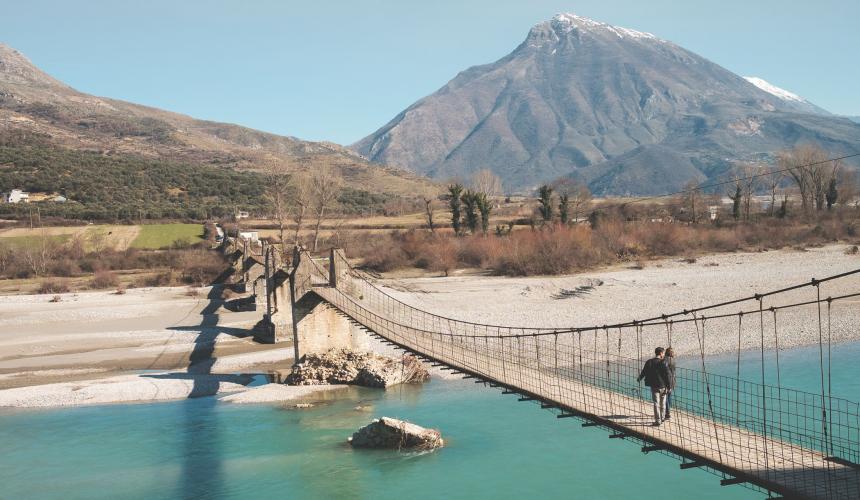 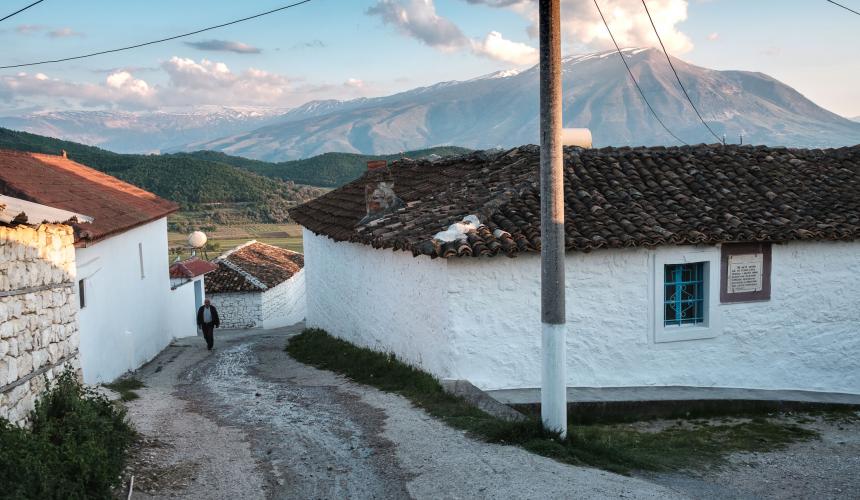 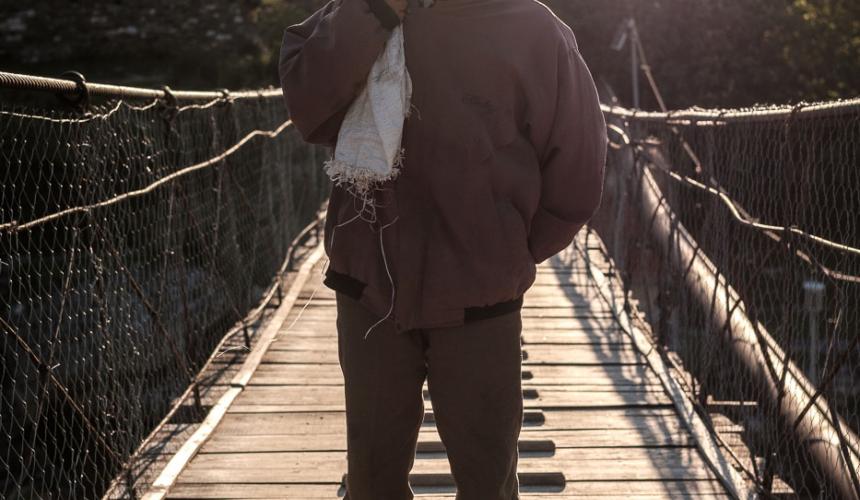 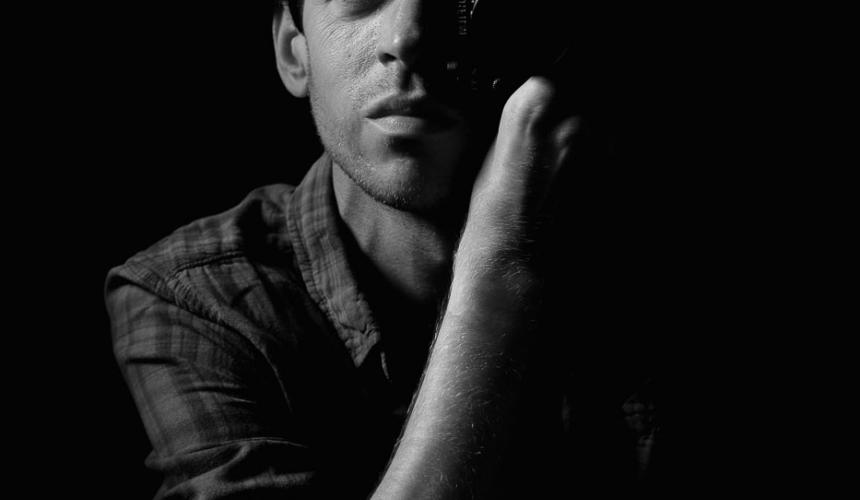 Dublin-based documentary photographer, Nick St.Oegger, is launching his debut photo book: Kuçedra: Portraits of Life on Europe’s Last Wild River. He has spent several years working in the western Balkans, with a specific focus on Albania. The book is a snapshot into life along the Vjosa, as it faces the threat of being changed forever. The book is now available for purchase HERE. Read Nick St.Oegger's press release below

​1 June 2018. Dublin, Ireland. In collaboration with Patagonia and NGOs RiverWatch and Euronatur, as part of the Save the Blue Heart of Europe campaign, photographer Nick St.Oegger travelled to Albania’s endangered Vjosa river to document life along its banks. Through a series of striking landscape shots of the environment, and portraits of the people and homes of the riverside communities, Kuçedra is a snapshot into life along the Vjosa, as it faces the threat of being changed forever. He will launch the photo book in Dublin at the Patagonia store on Exchequer Street, on 15 June at 5:30pm.

The Vjosa is Europe’s last wild river –  it has never been dammed or altered in any way and runs along its natural course. However, this pristine waterway is under threat from hydropower development. This would alter the flow of the river, flood villages and irreparably damage the biodiversity of the region.

The Vjosa holds cultural and economic significance for the agricultural communities along its banks, and thousands of people would be displaced and lose their source of income if the dams and reservoirs are constructed. Many of these villagers and farmers hold no deeds to their lands, due to the bureaucratic chaos following the fall of communism, and so compensation would be extremely difficult to secure. Furthermore, many of these people have no other source of income, or skills upon which to rely for their livelihood.

The proposed dams on the Vjosa are part of a larger hydropower boom in the Balkans. This is funded by international investment banks, and could result in the construction up to 3,000 dams along rivers throughout the Balkans. The book features an essay by Nataša Gregorič Bon, social anthropologist at the Slovenian Academy of Sciences and Arts, on the importance of the Vjosa to Albania’s economy and culture.

Speaking about the project, Nick St Oegger said: “For most of us living in Europe or the US, we’re so used to seeing altered rivers that we don’t know what a wild river looks like. It is important that the Vjosa is allowed to remain in its natural state, to preserve its biodiversity, and to allow the communities along its banks to remain. I am grateful to Patagonia, RiverWatch and Euronatur for the opportunity to document this incredible environment and its people.”

Kuçedra: Portraits of Life on Europe’s Last River is published with support from Patagonia and their campaign, Save the Blue Heart of Europe (www.blueheart.patagonia.com), which seeks to end investment in destructive hydropower projects on rivers throughout the Balkans. The book is now available for purchase here: www.stoeggerphotography.com/portfolio/books/

Nick St.Oegger (b.1988) is a documentary photographer from California, based in Dublin, Ireland, whose work explores the relationship between people and the environments they inhabit, both urban and rural. He has spent several years working in the western Balkans, with a specific focus on Albania. His clients include: Patagonia, Vice, Huck, Reuters, Le Monde, De Standaard, Nieuwe Revu and The Calvert Journal.

For interview opportunities, and further information contact nick@stoeggerphotography.com, or his editor, Polly Dennison at polly.dennison@gmail.com