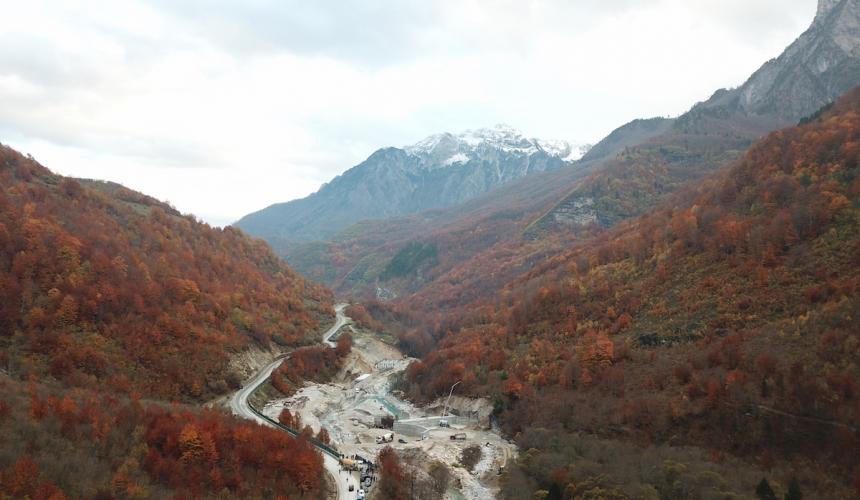 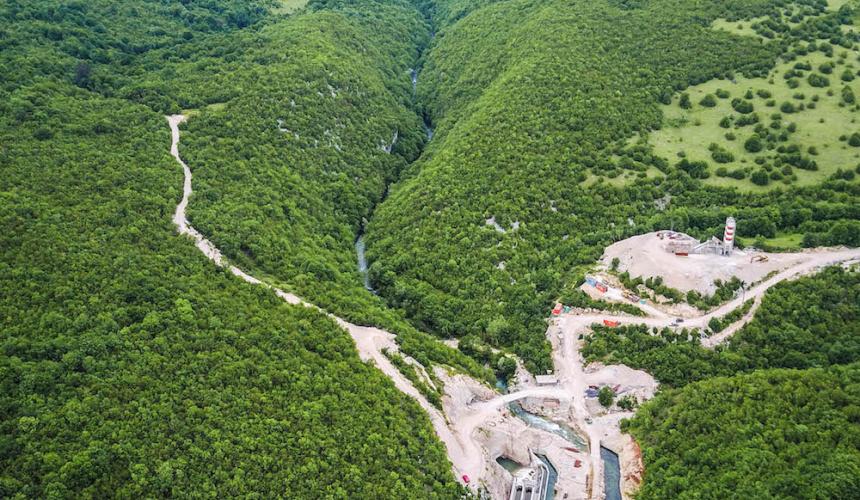 Read about this also in The Guardian article Balkan hydropower projects soar by 300% putting wildlife at risk, research shows

Vienna, Radolfzell, 28.11.2017. A new data set makes the extent of the threat to the Blue Heart of Europe visible: the dam tsunami has started to roll. Currently, about 2,800 hydropower plants are being planned between Slovenia and Greece, 187 are under construction, more than 1,000 (or 37%) are located inside protected areas (118 of which in national parks, 547 in Natura 2000 areas, the rest inside high level national categories). Since 2015, about 160 to 180 hydropower plants have been constructed in that region. Within the campaign „Save the Blue Heart of Europe” we regularly assess the hydropower development on the Balkans. Since the last update in 2015, the speed of river destruction has increased. The assessment was prepared by Fluvius.

“These numbers visualize the dimension of the problem. This dam tsunami is threatening Europe´s Blue Heart. Without respect to nature, endangered species, protected areas and people, rivers are being destroyed, their water diverted and whole landscapes are drying up,” says Ulrich Eichelmann, CEO of Riverwatch.

Gabriel Schwaderer, CEO of EuroNatur adds: “The main drivers for this wave of hydropower development are corruption, the superficiality of many international financial institutions and misconceived climate protection. This has to be stopped, otherwise the Blue Heart of Europe will have a heart attack.”

Currently, 2,796 hydropower plants are in the planning phase, 188 are under construction, while another 1,004 plants are already operating. 1,031 (or 37%) of the planned dams are projected to be built in protected areas with high protection status (118 of which in national parks, 547 in Natura 2000 areas).

Comparing the latest update with our 2015 data shows that