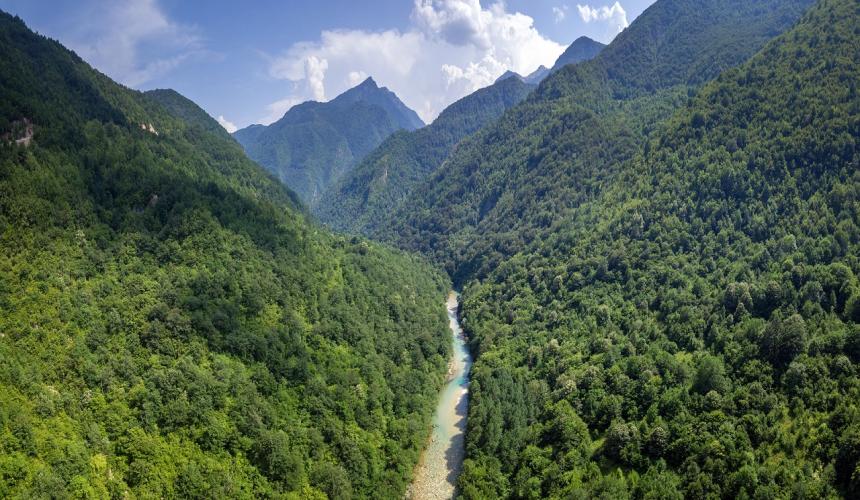 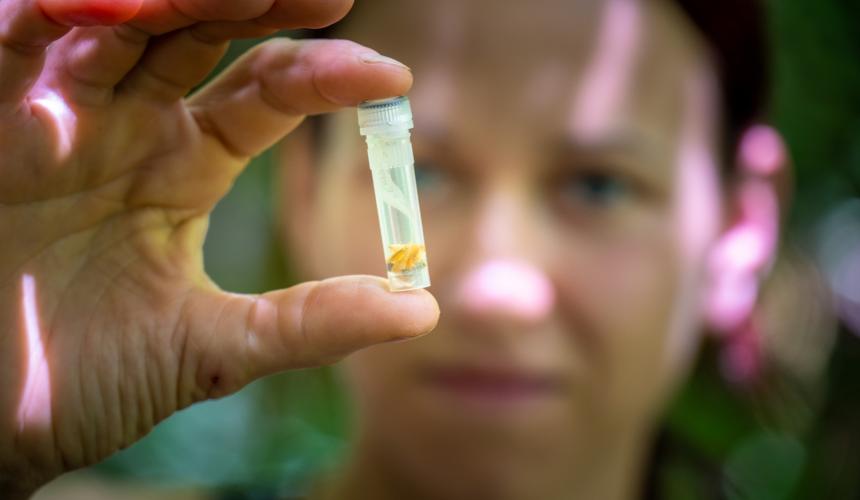 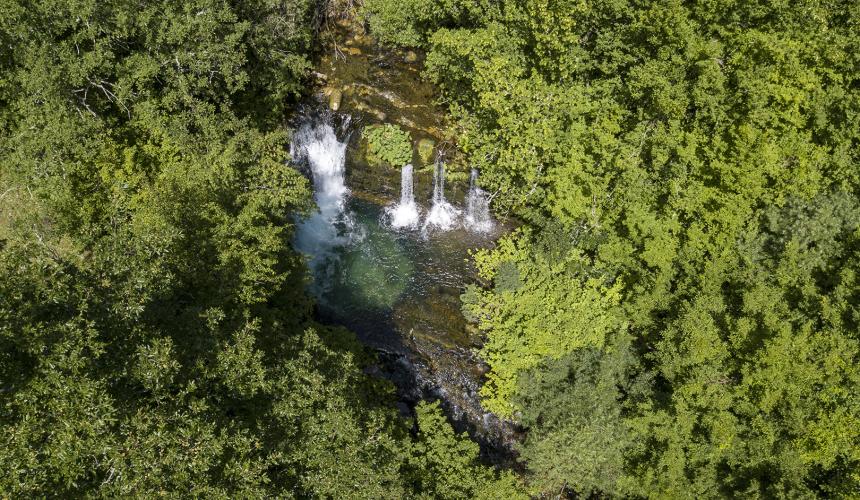 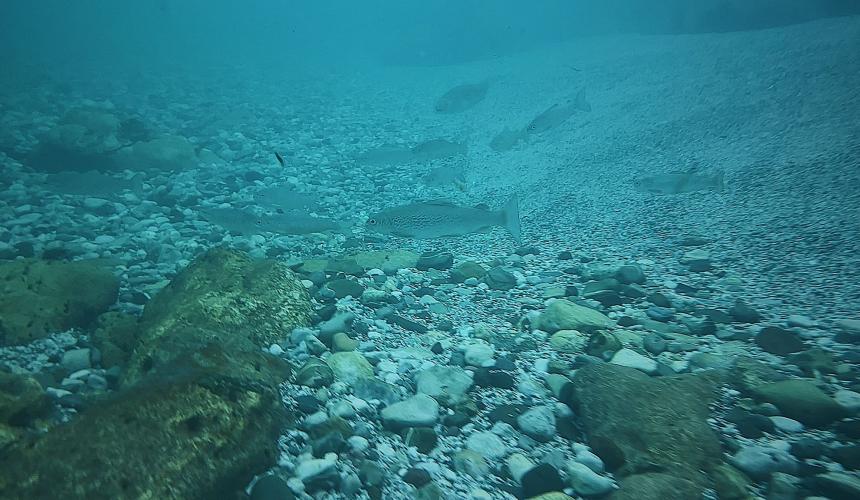 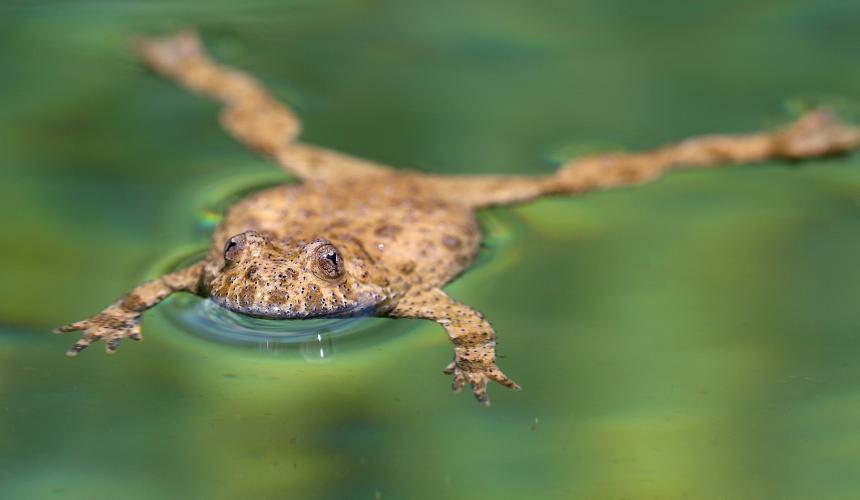 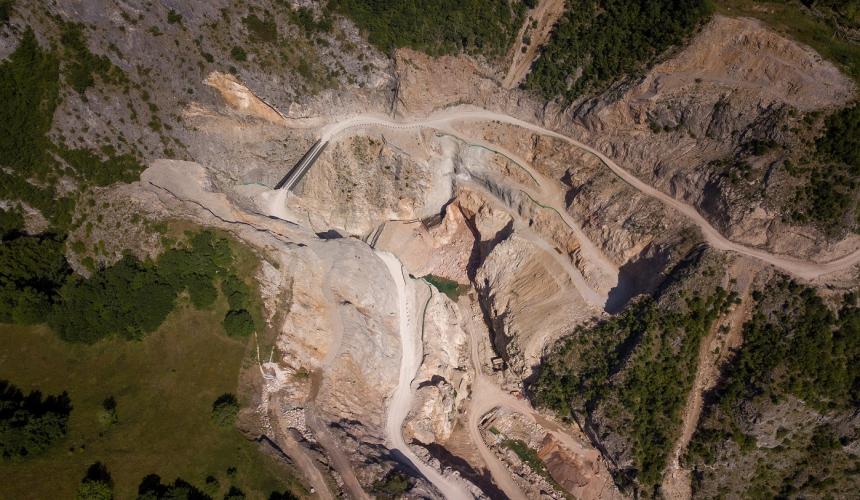 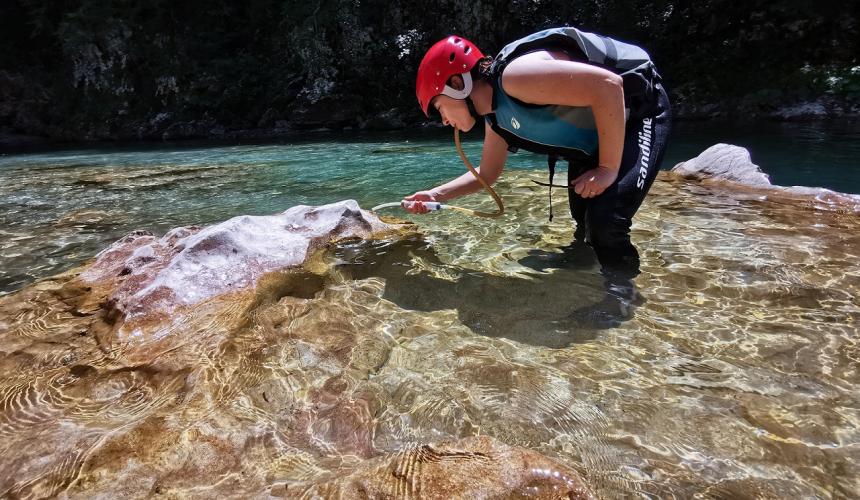 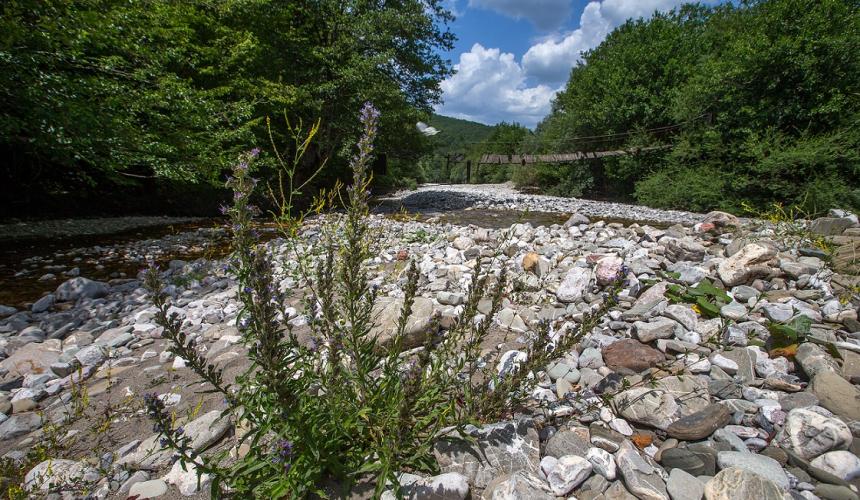 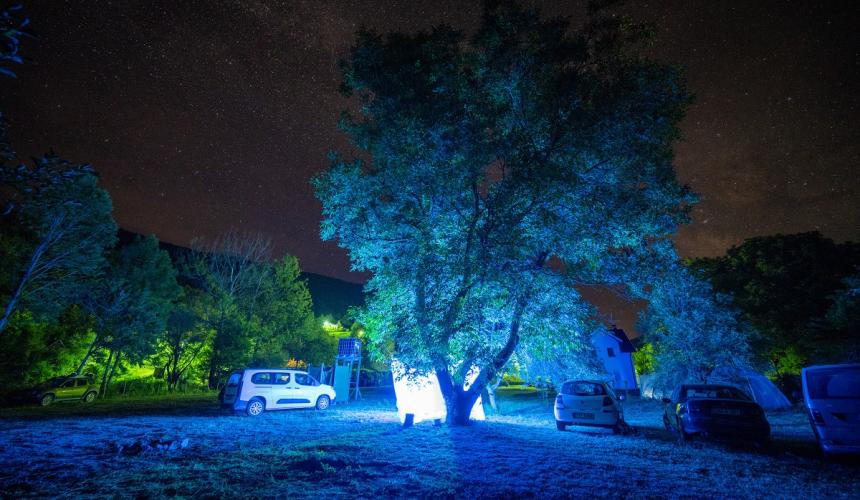 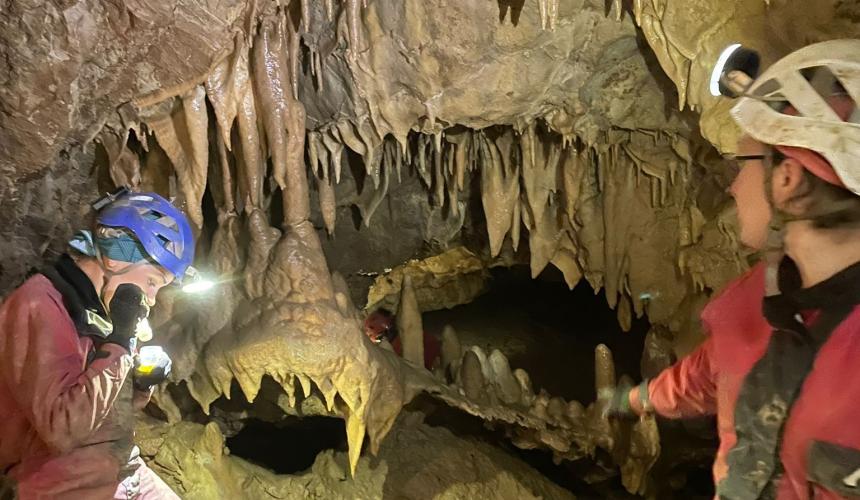 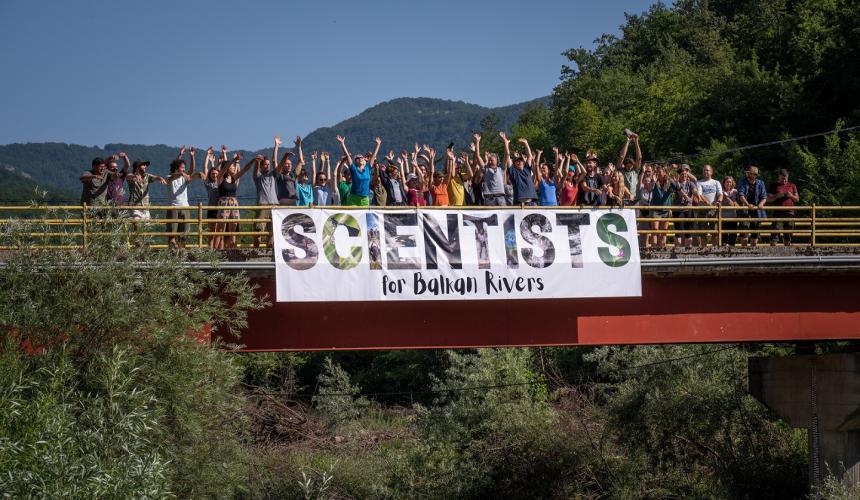 ​​From 27 June to 3 July, more than 50 scientists, accompanied by journalists, activists, chefs and an artist from across Europe, participated in a science week on the Neretva River in Bosnia and Herzegovina. During the multidisciplinary expedition, the scientists studied and collected samples of the local biodiversity and we will use the data to help stop hydropower projects on the Bosnian river.

The 230 km long Neretva River constitutes the heart of a karstic valley widely regarded as a natural heritage of global significance. The many karst springs feed the head waters lending to pristine waterways and natural forests that are still completely intact until the city of Konjic. Unfortunately, this upper part of the river, and its tributaries, are threatened by the construction of more than 40 new dams. Now, environmental and biodiversity-related data is needed to provide crucial evidence to call for the protection of the river from hydropower development.

However, very little is known about the biodiversity in and around the Neretva river system, especially in the upper reaches. To change this, about 80 people from across Europe traveled to and camped in Ulog, a very small town next to the Upper Neretva with a residential population of approximately a dozen people. They spent the nights in tents, and their breakfasts and dinners were organized by the hospitable local community. Each day, the scientists went out in groups to explore scientifically uncharted territory to measure local environmental conditions and collect specimens from the river, caves, and surrounding habitats.

The specialized experts in botany, herpetology, ichthyology, entomology, ornithology and biochemistry are expecting results of highly valuable species, and have already confirmed the presence of the endangered softmouth trout. “I expect that our limited effort of only a few days will uncover some species new for this area or even new to science,” says Prof. Dr. Gabriel Singer, lead scientist on the Neretva Science Week. While in the field, several scientists claimed there were moments they felt like they were working in the Amazon rainforest.

“What makes this river system so special is that there are the many different habitat types surrounding the river, such as the riparian forest,” adds Prof. Dr. Singer. “Such habitat types are rarely conserved in and around European waterways, yet here they have remained in a natural state.”

However, all of this is threatened to be destroyed by hydropower developments.

"The entire Neretva basin has about 70 planned hydropower projects, making it one of the most threatened river ecosystems in Europe. During the science week, scientists, journalists and the local community have given us the extra motivation to fight even harder against the harmful hydropower projects. Now, we will use the collected scientific data to continue in our battle for the preservation of the Upper Neretva. We will not stop until the entire area is protected,” states Jelena Ivanić, Centre for Environment.

“For every Neretva Science Week participant it is clear - the Neretva is of Europe-wide importance and we must stop and ban the hydropower craze. This unspoiled wilderness area should become a cherished national park rather than a chain of concrete dams. Our legal experts will use the collected data to fight the hydropower projects and push for protected status,” comments Ulrich Eichelmann, CEO of Riverwatch.

Thank you to the organizers, scientists, chefs, local community members, journalists, artists, and activists that made this event possible. It was an amazing week for all participants. By the end of July, we expect to publish a preliminary report of the findings.