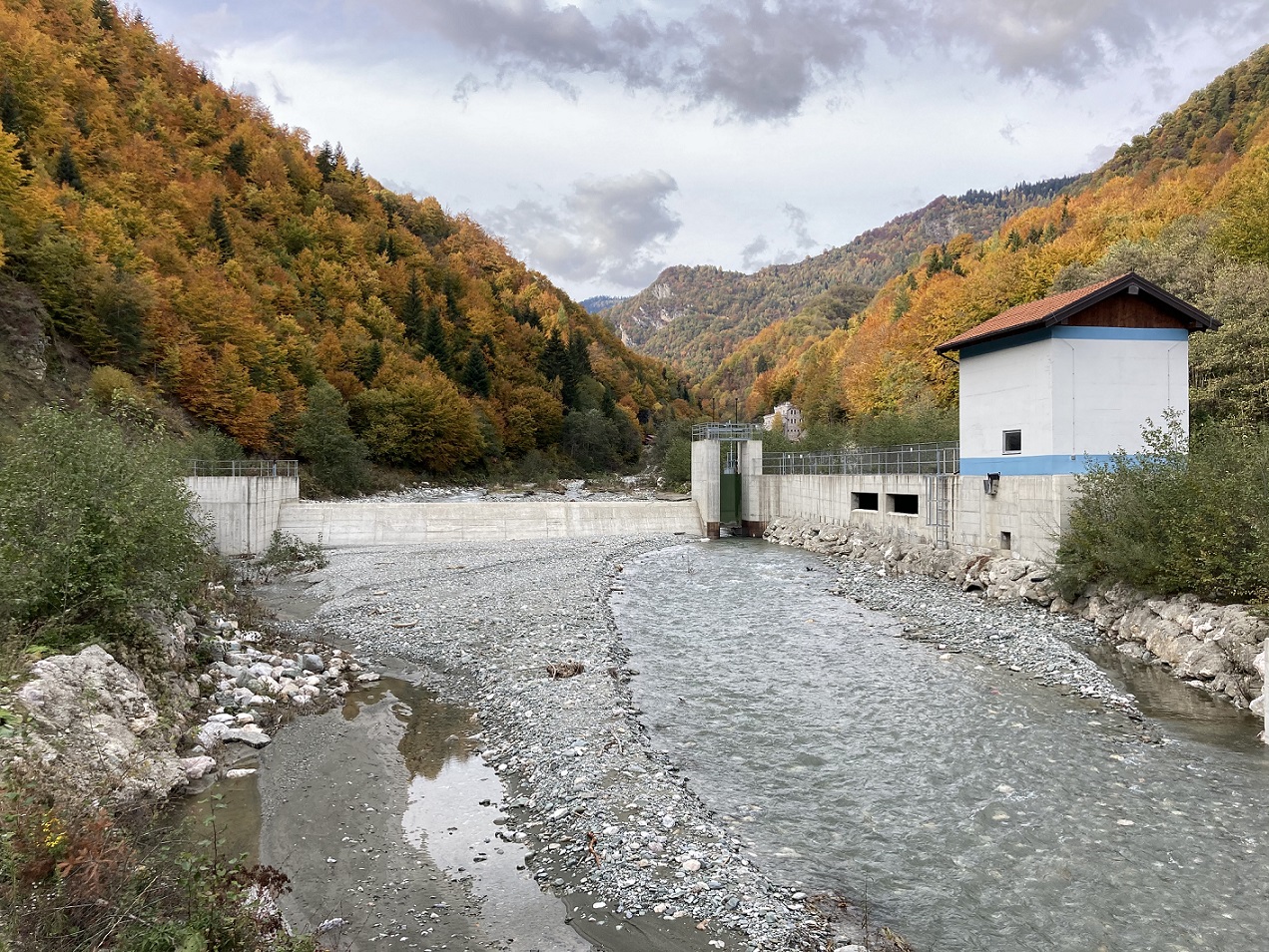 Kosovo Supreme Court: Controversial KELAG power plants must be taken off the grid

The Austrian energy company KELAG and its Kosovar subsidiary KELKOS have received bad news. Last week, Kosovo's Supreme Court ruled that three KELKOS hydropower plants near the village of Deçan must be shut down pending a final court decision. Another power plant had already been off the grid for a year.

A year ago, KELAG had to take the three hydropower plants Deçani, Belaja, Lumbardhi II, operated by its subsidiary KELKOS, off the grid because they had not fulfilled the environmental requirements for construction and operation. All three plants are located within the Bjeshkët e Nemuna National Park and had previously been in operation for years.

In the legal dispute, a Court of Appeal then found that the cessation of operation of the power plants was against the public interest and could not reasonably be expected of the company. As a result, KELKOS reconnected two of the three power plants to the grid.

Now, however, the Supreme Court clarifies that the operation of the power plants would potentially cause irreparable harm to local residents and that the plants must therefore be shut down.

For months, the Kosovar environmental activist Shpresa Loshaj had publicly criticized the projects and the procedures of KELKOS. As a result, KELAG and KELKOS sued her for 100,000 Euros, and another activist for 10,000 Euros, for libel. This action by the Austrian company caused international outrage. Amnesty International classified this lawsuit as a SLAPP case (Strategic Lawsuits Against Public Participation). Here the press release of Amnesty.

Now representatives of KELAG announced that these lawsuits will be withdrawn unconditionally.

"These are two good pieces of news for nature and for the people of Kosovo. The withdrawal of the lawsuits against the environmental activists is an overdue step and the decision of the Supreme Court has once again confirmed that the permits were not handled by the book. The KELAG, but also the authorities in Kosovo, must now prove that they recognize the signs and have the three power plants in the national park reassessed without reservation," says Ulrich Eichelmann of the Austrian NGO Riverwatch.