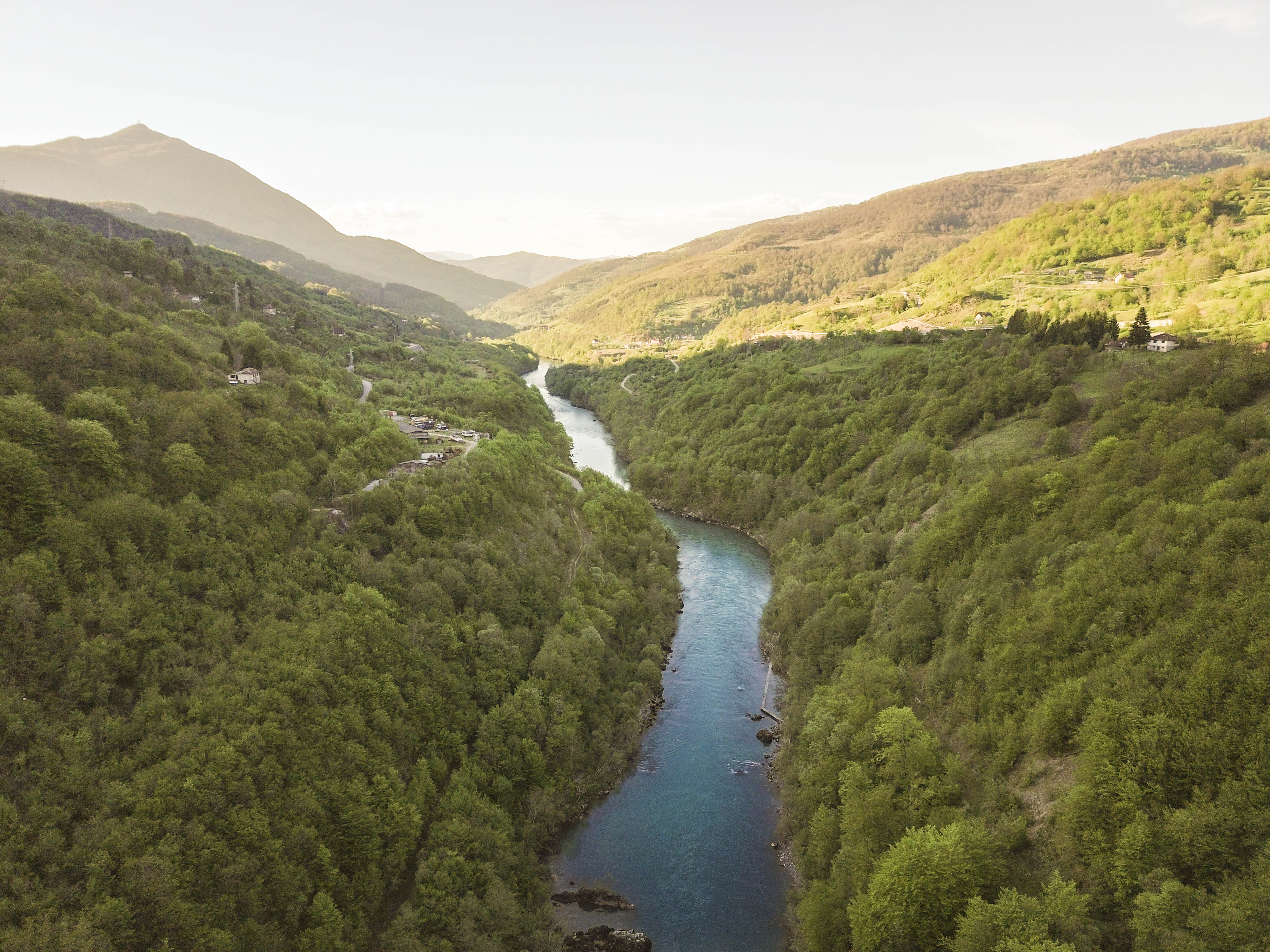 In late May, the Banja Luka District Court cancelled the environmental permit for the planned 93 MW Buk Bijela hydropower plant on the river Drina in Bosnia-Herzegovina on the basis of a complaint submitted by the Aarhus Centar in 2018.

The investor, the state-owned Elektroprivreda Republike Srpske (ERS), had failed to request a renewal of the permit within the legally-defined deadline, meaning that the Ministry was obliged to cancel the permit because construction had not begun within four years of the initial permit being issued. Likewise, no new public consultations were held either in Bosnia-Herzegovina, or in Montenegro, even though the reservoir would stretch to the Montenegrin border, and such consultations are required by both the Aarhus and Espoo Conventions. The initial 2012 consultations were poorly advertised, and the comments submitted by civil society groups  in Bosnia-Herzegovina and Montenegro were not taken into account.

„The Drina is also the most important habitat of the endangered Danube Salmon, found only in some of the cleanest rivers in the Danube basin of southeast Europe. The area has also developed tourism based on rafting and fishing, so building any kind of dam on a river would damage the quality of the water, biodiversity and tourism”, so the Coalition for the Protection of Rivers in Bosnia-Herzegovina

Furthermore, the environmental assessment study claims that there would be no impact on the UNESCO-protected river Tara, without providing any evidence. Considering that the Tara is the main tributary of the Drina and that the reservoir would extend to the Montenegrin border, impacts like disrupting the movement of species up and downstream are inevitable and need to be examined.

“The Coalition for the Protection of Rivers in Bosnia-Herzegovina will continue its activities to counter plans for the construction of over 300 new hydropower plants planned on almost all our rivers. The Drina has rich potential beyond hydropower, and this is becoming more obvious as the years pass. It is time to strengthen models of development that will not harm nature and the people who live along the river. This powerful river deserves our attention and care and we hope that in the end all the hydropower plants planned on the Drina will be cancelled“, concludes the Coalition.