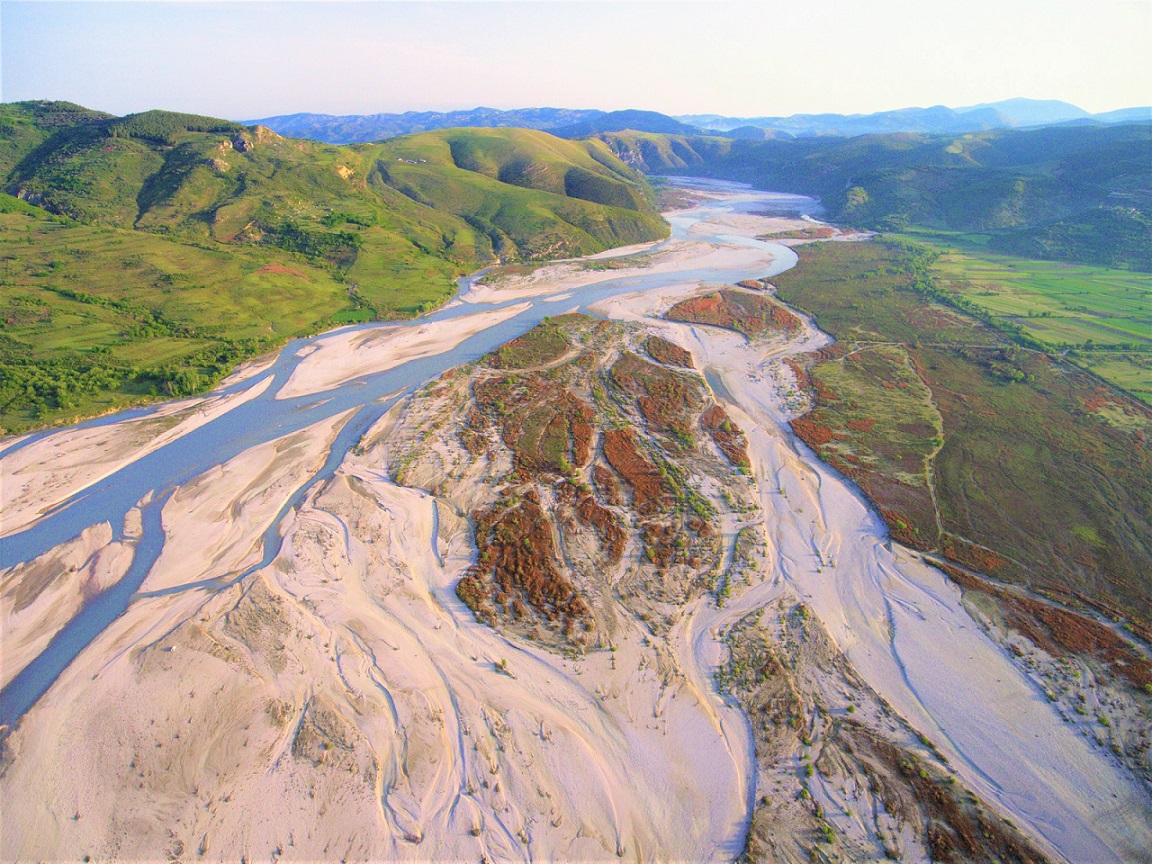 Tirana, Radolfzell, Vienna, February 26th, 2019. Today, the Energy Community Secretariat received a complaint against the Albanian Government. EcoAlbania, Riverwatch and EuroNatur – the three organisations behind the campaign for the protection of the Vjosa River in Albania – have raised concerns about the procedures for the Kalivaç and Poçem hydropower projects (HPP) not being in line with Energy Community rules.

“This is another step in our long fight against the hydropower projects on the Vjosa River. We are convinced that the Albanian Government is breaking not only Albanian law but also its commitment to the Energy Community. The hydropower projects ‘Kalivaç’ and ‘Poçem’ are not even economically viable, as social and environmental costs are underestimated”, says Olsi Nika from EcoAlbania.

“We expect the Energy Community to start an infringement procedure against Albania within the next six months. If this is the case, the dam projects would have to be stopped”, says Ulrich Eichelmann from Riverwatch.

Albanian Rivers are part of the “Blue Heart of Europe” and, as such, they represent the unimpaired natural heritage of this continent. The Vjosa in Albania is the crown of these rivers. She is the last remaining big and free-flowing river in Europe, outside Russia. “The Vjosa and her tributaries are without par in Europe: there is no river network like this left on the continent. It needs to be protected and must not be destroyed by hydropower plants”, says Gabriel Schwaderer, Executive Director of EuroNatur.