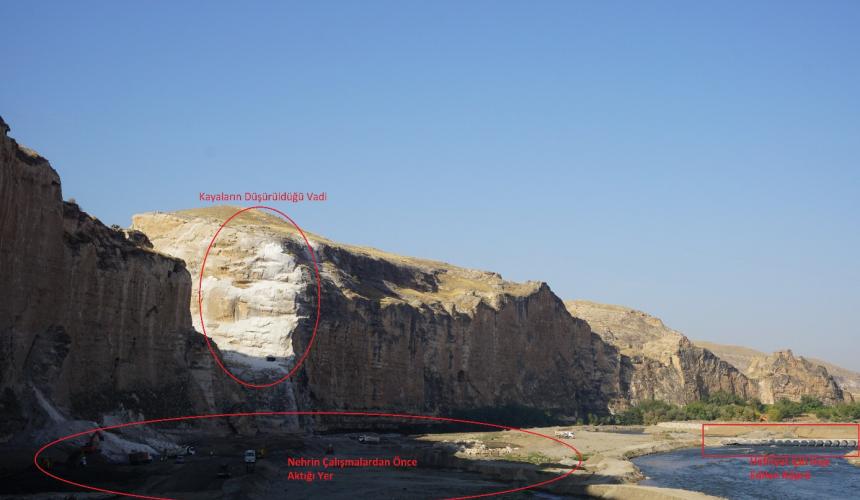 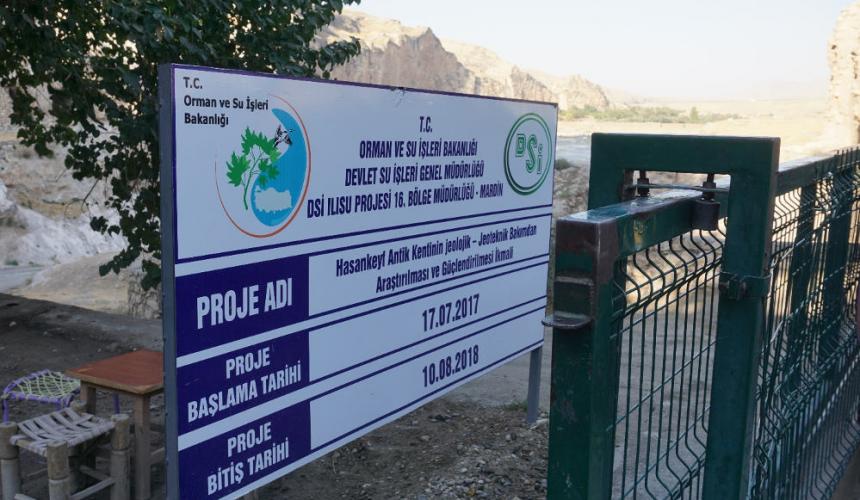 Destruction accelerates in Hasankeyf and the Tigris Basin