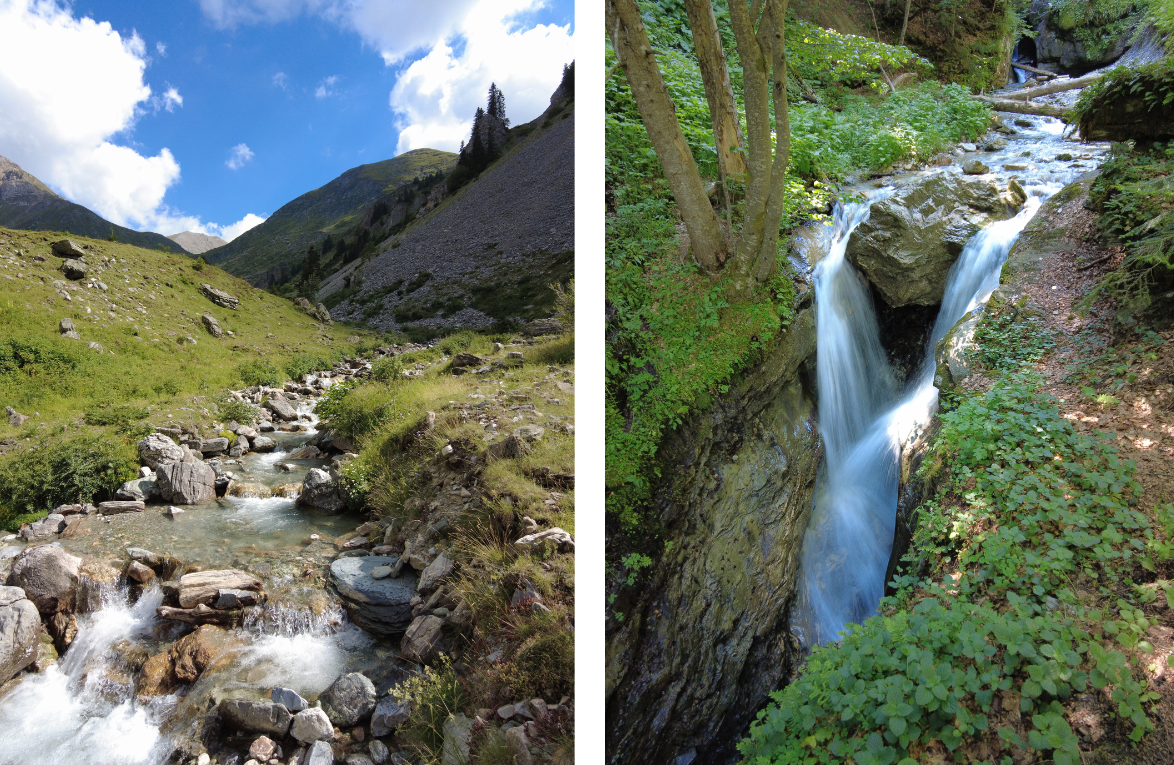 ++ A milestone that puts wind into the sails of NGOs’ fight for free-flowing rivers ++ Cancelling the seven hydropower plants is a vital first step to continue the protection of rivers in all of North Macedonia’s national parks. ++

Last week, the Government of the Republic of North Macedonia made an extraordinary decision to revoke seven concessions for small hydropower plants in the newly proclaimed Shar Planina National Park. This decision will protect the integrity of the national park and preserve crucial habitats, wildlife and river continuity on Shar Mountain. Moreover, this monumental action strongly encourages NGOs' fight for free-flowing rivers and serves as a stepping stone to cancelling concessions for all small hydropower plants in Mavrovo National Park and other protected areas.

“We applaud the decision made for the preservation of the rivers in Shar Planina National Park, and we encourage the Ministry of Environment and Spatial Planning to also revoke the concessions for the small hydropower plants in Mavrovo National Park,” says Ana Colovic Lesoska, Executive Director of the North Macedonian NGO Eko-svest. “For over ten years, unsustainable management of the national park has caused tremendous damage to the delicate ecosystems the park hosts. By prioritising protective measures and halting hydropower plans, we can further stimulate the process of the re-proclamation of our oldest national park.“

Currently, Mavrovo National Park is plagued by four built small hydropower plants (sHPPs), three that are permitted and ten more in the planning process. These small hydropower plants yield negligible amounts of electricity while putting tremendous pressure on wildlife and ecosystems, as well as access to clean water for the local communities. Moreover, the infrastructure that is associated with dams, especially roads, makes poaching and illegal logging more likely and threatens the safety of one of the last remaining populations of the endangered Balkan Lynx. And despite a decade of protests and advocacy work by national and international organisations like Front 21/42, Eko-svest, EuroNatur and Riverwatch, state authorities have not yet implemented the crucial measures to cancel and prevent hydropower concessions within the park.

“We are happy about the Government’s Decision for cancellation of 7 small HPPs within the newly proclaimed NP Shar Planina, as well as the ban on new hydropower plants in every zone of the park, according to the Draft Management Plan. Having said that, this doesn’t mean that the new National Park is HPPs free, there are few remaining. Having in mind that the Management Plan is still not adopted, it is not too late for cancellation of all hydropower plants”, says Anja Jovanova, environmental lawyer at Front 21/42.

“This decision reflects an inspiring, growing trend across the Balkans. Some national governments are taking a stand against destructive and unnecessary small hydropower, as the recently decided licensing stop for new projects in Montenegro and in the Federation of Bosnia and Herzegovina shows. We appeal to governments in other Balkan states to also stop the expansion of small hydropower plants, in particular, to prevent the destruction of pristine rivers and protected areas”, says Dr Amelie Huber from EuroNatur Foundation.