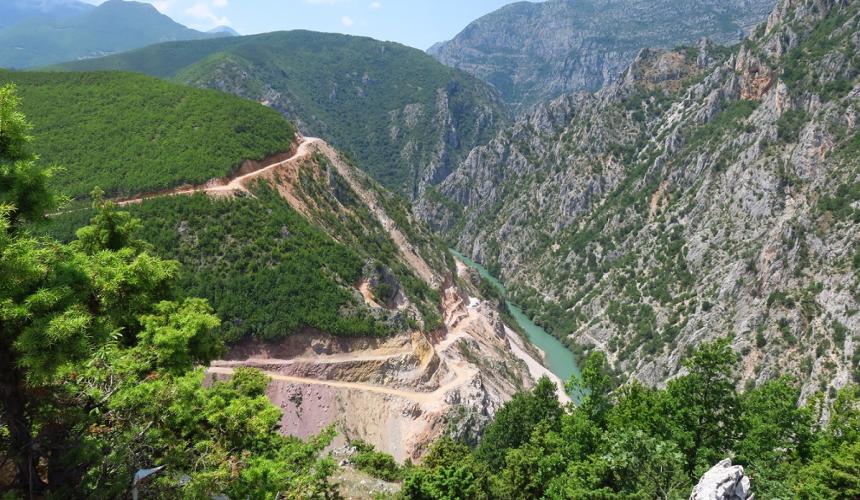 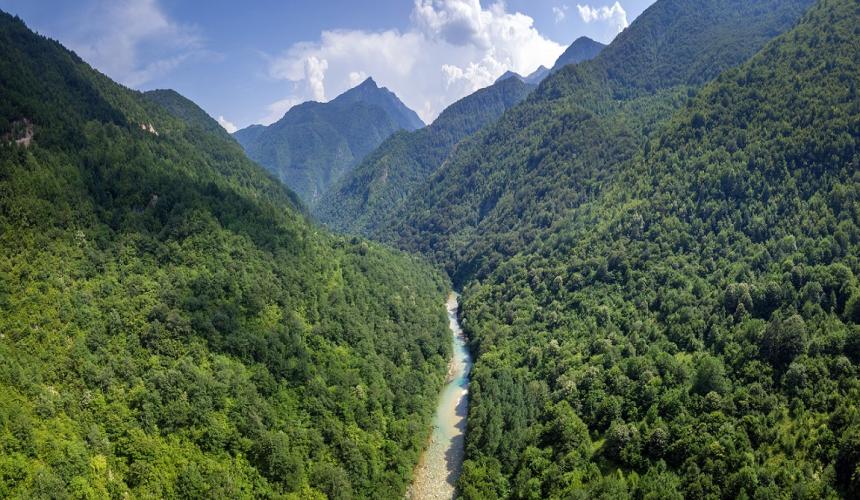 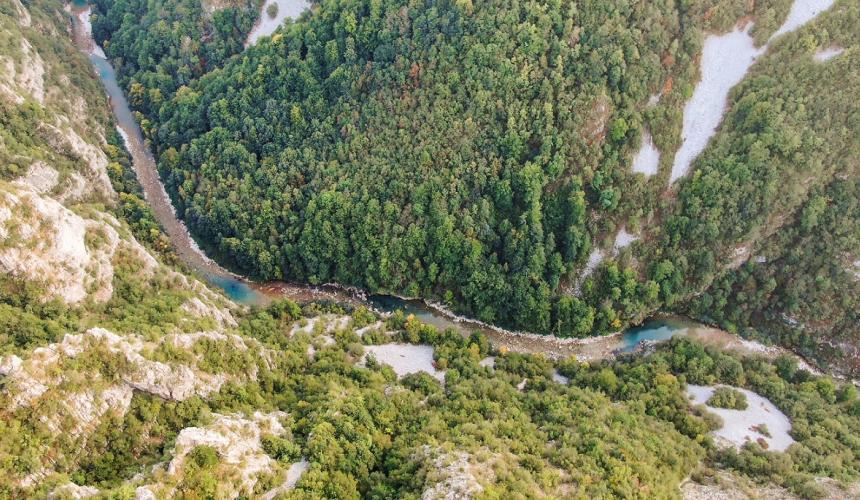 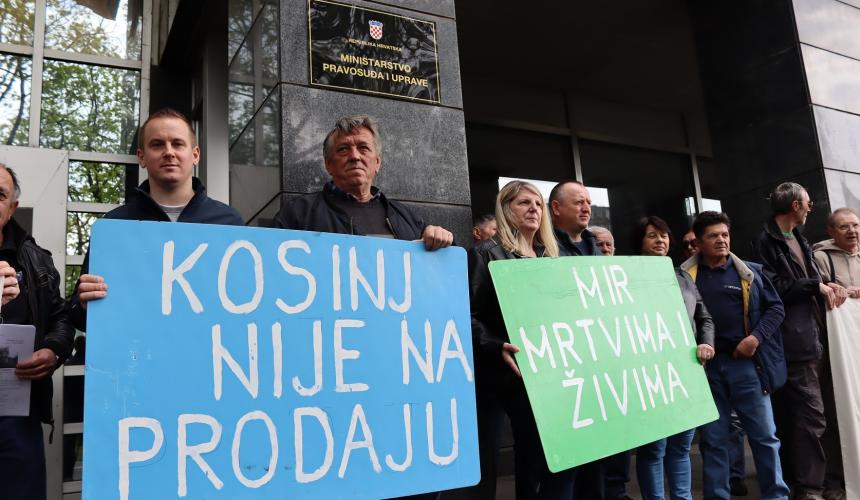 Although hundreds of small hydropower plants – which are highly damaging for biodiversity – have been built across the region in the last decade, attempts to build greenfield hydropower plants of larger than 10 MW have largely been unsuccessful, with only Albania and Slovenia managing to do so.

Vulnerability to drought, legal issues, increasing public resistance and lack of financing are among the factors which have stopped a slew of large hydropower projects in recent years, including two on the Vjosa river in Albania, two in North Macedonia’s Mavrovo National Park, and several on the rivers Morača and Vrbas in Montenegro and Bosnia and Herzegovina.

Hydropower, together with coal, has traditionally played a major role in southeast Europe, but climate change is challenging this role. Albania has added around 600 MW in large plants and several more hundred megawatts of smaller plants since 2010, yet average hydropower generation barely increased between 2010 and 2020. In Bosnia and Herzegovina, Croatia and Montenegro, which added only small hydropower plants, average generation even decreased slightly.

Undeterred, the region’s governments and utilities are keen to build even more large hydropower. Bosnia and Herzegovina is particularly ambitious, planning at least 12 large dams despite its failure to complete a single large greenfield plant in the last decade.

Financing is becoming more scarce as the European Investment Bank, European Bank for Reconstruction and Development and Germany’s KfW have become more cautious of late, leaving Chinese and Turkish banks, as well as the US International Development Finance Corporation (DFC), among the few willing to bet on such a risky sector.

Yet despite Chinese companies being involved in several projects in Bosnia and Herzegovina – including the Ulog plant on the upper Neretva, a series of three plants on the Bistrica, and potentially also another three plants on the upper Drina – the only confirmed Chinese financing is for the controversial 160 MW Dabar plant, for which a EUR 180 million Eximbank loan was signed in January this year.

Pippa Gallop, CEE Bankwatch Network - "Hydropower generation in the region is going up and down like a yo-yo due to climate change, making it futile to add more dams. This is most obvious in countries like Albania, Bosnia and Herzegovina, Croatia and Montenegro that are already quite hydropower-dependent. It’s utterly incomprehensible that as of the end of 2021, Montenegro only had 2.5 MW of solar photovoltaics installed. Diversification of renewables and a serious ramping up of energy efficiency is urgently needed."

Amelie Huber, EuroNatur Foundation - "Hydropower investors continue to be lured by the prospects of a free energy source that’s always available, but hydropower has long ceased to be that: time and cost overruns are the order of the day, especially when it comes to large hydro, and river flow is no longer reliable. And the very negative impact of hydropower on the biodiversity of river systems has to be taken into account on top of that. Countries whose energy systems depend on hydro will pay a high price as climate change impacts intensify and droughts and floods become more frequent."

Ulrich Eichelmann from Riverwatch - "Besides the energy-related aspects that speak against damming the Balkan rivers, there is also the fact that rivers like the Neretva, Drina and others are of incredible ecological value. Would you dare to destroy the last remaining old growth forests to produce pellets? We´d do the same with these remaining pristine rivers if we allow them to be dammed. Fortunately, people are more and more understanding the true value of the Balkan rivers and are increasingly fighting the dam projects and winning." 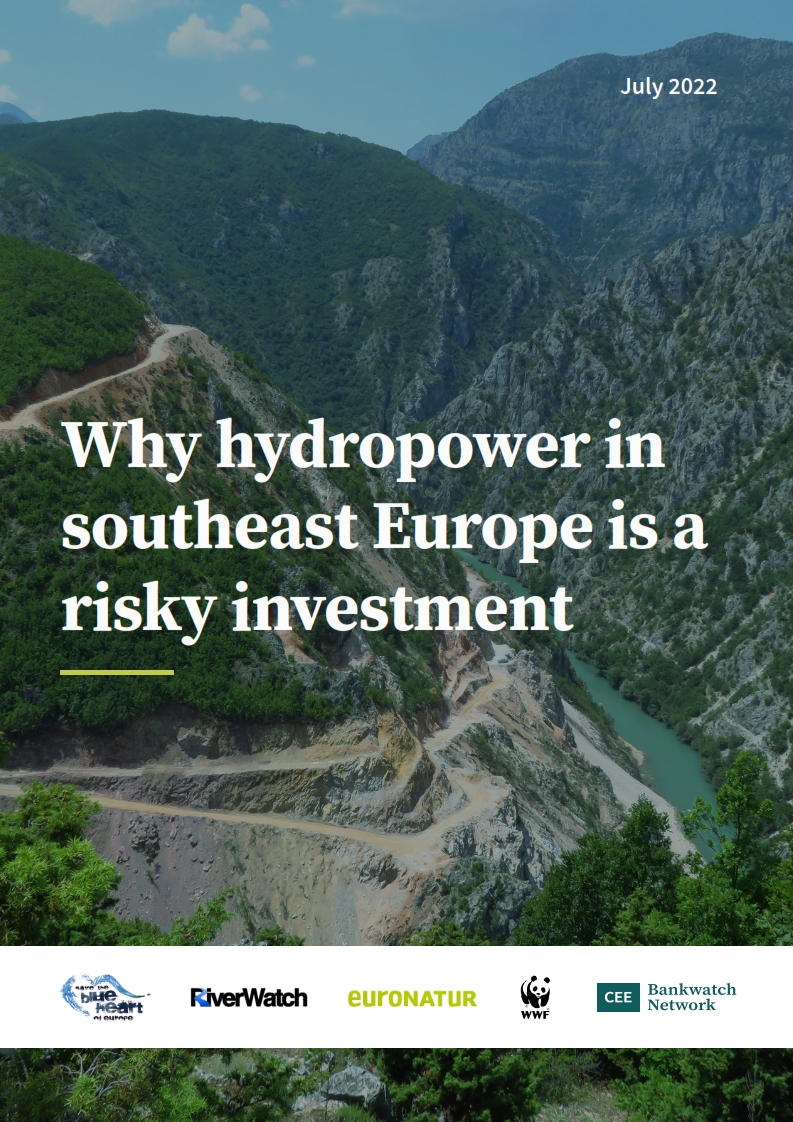