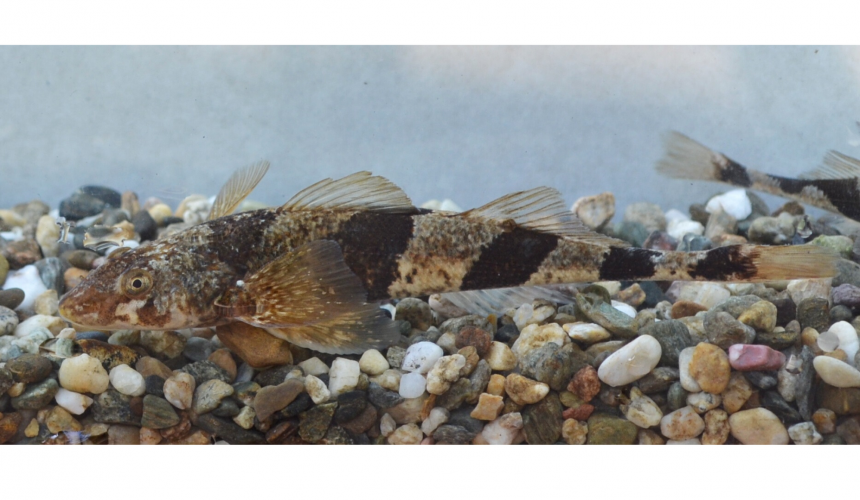 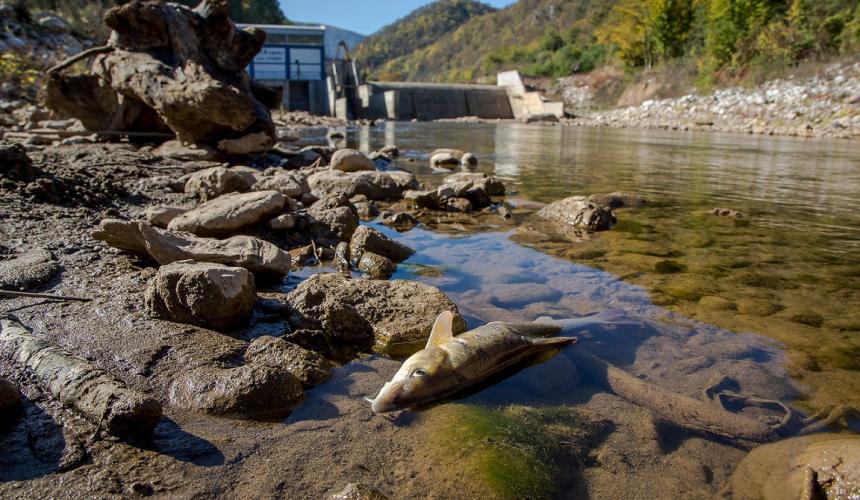 Fishes in Mediterranean region endangered due to hydropower boom

++ New study confirms:  hydropower plants have a devastating impact on fish populations in rivers around the Mediterranean ++ Numerous species are threatened with extinction ++

Vienna, Radolfzell, July 9, 2020. Hydropower plants are one of the main causes for the decline of numerous fish species in the Mediterranean region. This is the result of a new study commissioned by nature conservation organisations EuroNatur and Riverwatch, together with Wetlands International Europe, GEOTA and WWF Adria. In total, 251 endangered freshwater fish species along with their stock situation in rivers in the Mediterranean basin were recorded. The impact of existing and planned hydropower plants on these populations was also evaluated. It is the most comprehensive survey of its kind in Europe to date.

The Mediterranean region is a biodiversity hotspot, but rivers and wetlands are suffering particularly from the current hydropower boom. More than 6,300 new hydropower plants are planned, 5,269 are already in operation and 202 are currently under construction. If all the projected plants were to be built, 179 fish species would be driven further towards extinction; another seven species would certainly be put beyond rescue and are likely to become globally extinct. The biggest threat comes from small hydropower plants. 163 fish species alone are threatened with extinction by existing and planned hydropower plants with a capacity of under 10 megawatts.

“Hydropower plants are one of the main causes for the increasingly long Red Lists of fishes", stresses Dr Jörg Freyhof, author of the study and renowned fish expert. “From a species conservation perspective, it is imperative that further expansion of hydropower, particularly of small hydropower, is stopped. Instead, remaining free-flowing rivers must be protected and already obstructed ones should be restored to their natural state. This applies not only to the Mediterranean region, but to watercourses throughout Europe."

“If the expansion of hydropower is not stopped, the EU can forget about its biodiversity targets in the Green Deal. It makes no sense for the Biodiversity Strategy to stipulate the restoration of 25,000 river kilometres if, at the same time, thousands of kilometres are to be dammed and diverted as a result of hydropower development”, says Ulrich Eichelmann, CEO of Riverwatch.

“Our key demands are clear: no further financial support for hydropower, and, in particular, a halt to subsidies for small hydropower plants. This study is further evidence of the destructive potential of hydropower - a form of energy production that has been wrongly labelled as green for too long”, says Gabriel Schwaderer, Executive Director of EuroNatur Foundation.