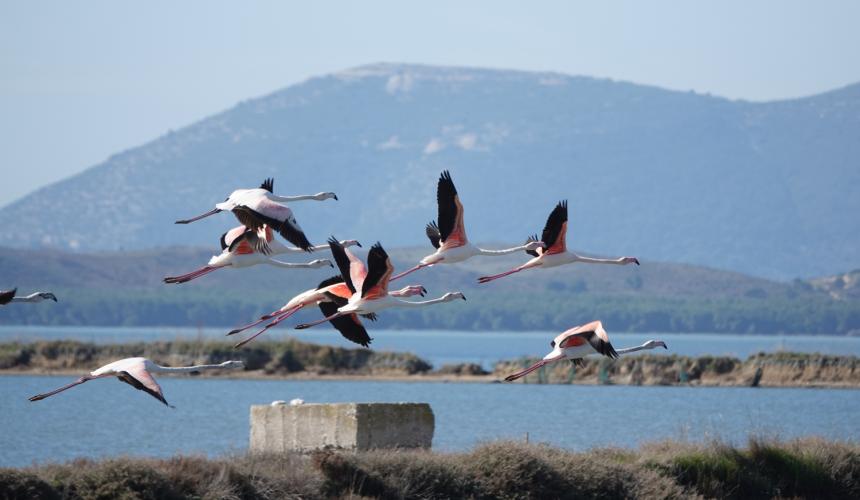 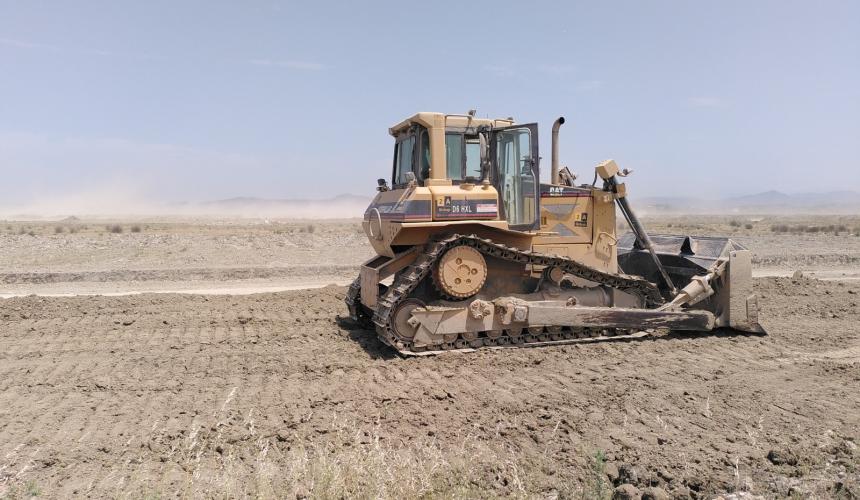 During the annual meeting of the Standing Committee of the Bern Convention held last week in Strasbourg, the Albanian authorities were urged to suspend construction work on the planned Vlora airport. Within its recommendations, the Committee also urged the Albanian Government to start a comprehensive Wildlife Monitoring Programme and integrate the data in a revised Environmental Impact Assessment. This requests comes after the Bern convention, jointly with the Convention on Migratory Speices and the African-Eurasian Migratory Waterbird Agreement, carried out an on-the-spot appraisal of the situation in the Vjosa-Narta Protected Landscape. Furthermore, European governments also frowned upon the recent revision of the borders of the Narta-Vjosa Protected Landscape which resulted in a cutting out sections of the protected area to build the airport. With its recommendations, the Bern Convention supports the demands of the two Albanian nature conservation organisations AOS and PPNEA as well as EuroNatur.

On November, 23 PPNEA and AOS, with the support of EuroNatur, filed a lawsuit with the Albanian Administrative Court against the construction of the airport within boundaries of the Vjosa-Narta Protected Landscape. The construction works lie within one of the most important wetlands and biodiversity areas in Albania and along the Adriatic flyway, an important flyway for many migratory birds. By continuing with the development plans, the Albanian authorities are violating national laws and international conventions.

„The Albanian authorities must immediately stop these nature destructive activities“, says Annette Spangenberg, Head of Conservation at EuroNatur. „Albania‘s planned accession to the European Union is difficult to imagine when it is is deliberately  destoying important European protected areas.“

“The last decision of the Standing Committee of the Bern Convention is a clear and strong stand that the majority of European countries and the EU have against the construction of the Vlora airport within a candidate emerald site and protected area in Albania. The stubbornness of the Albanian government to continue with the plans for constructing the airport inside a protected area, in complete contradiction with the national legislation on nature conservation and the international conventions that Albania has ratified, is a worrying indicator that the country is actually regressing on its path towards European integration. By building an airport in a main bird migratory route and internationally recognized protected area, the Albanian government is not only destroying the nature of its own country, but also damaging the natural heritage of the entire European continent” says Aleksandër Trajçe, Executive director of PPNEA.

„Any problem gives rise to an opportunity! As it is the case, I call the Albanian Government to abide to the decision of the Standing Committee of Bern Convention, to halt the construction of the airport and engage with NGOs and academic instituions to restore the damaged habitats within the Protected Area. We ask the government to reverse the recent decisions for the reduction of the surface and habitats of Vjose-Narta and other coastal protected areas of Albania. Act now and do not leave that environmental burden to future generations!“ says Taulant Bino, Head of the Albanian Ornithological Society (AOS).