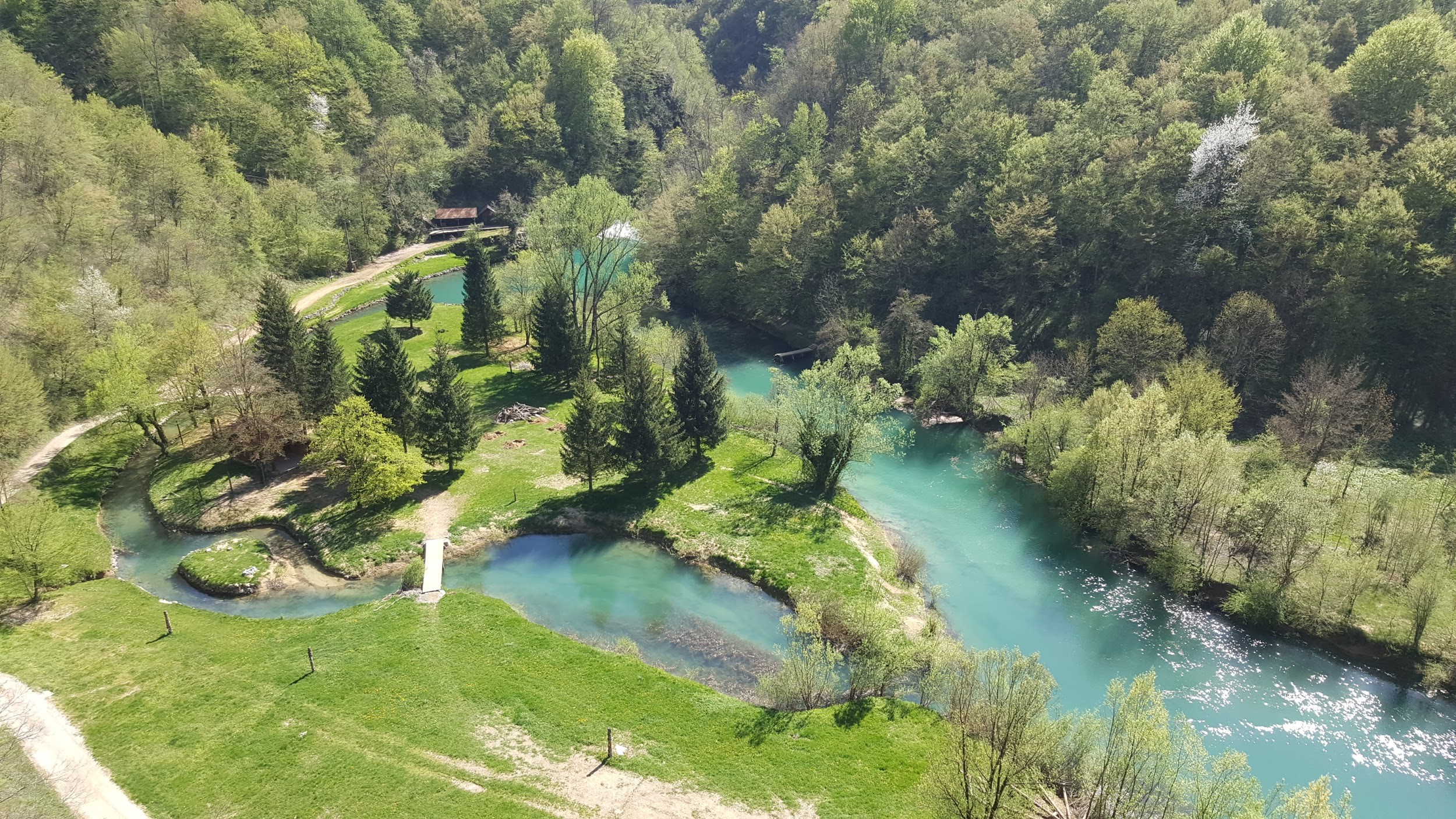 Bankwatch: Why not even small HPPs should be built in protected areas 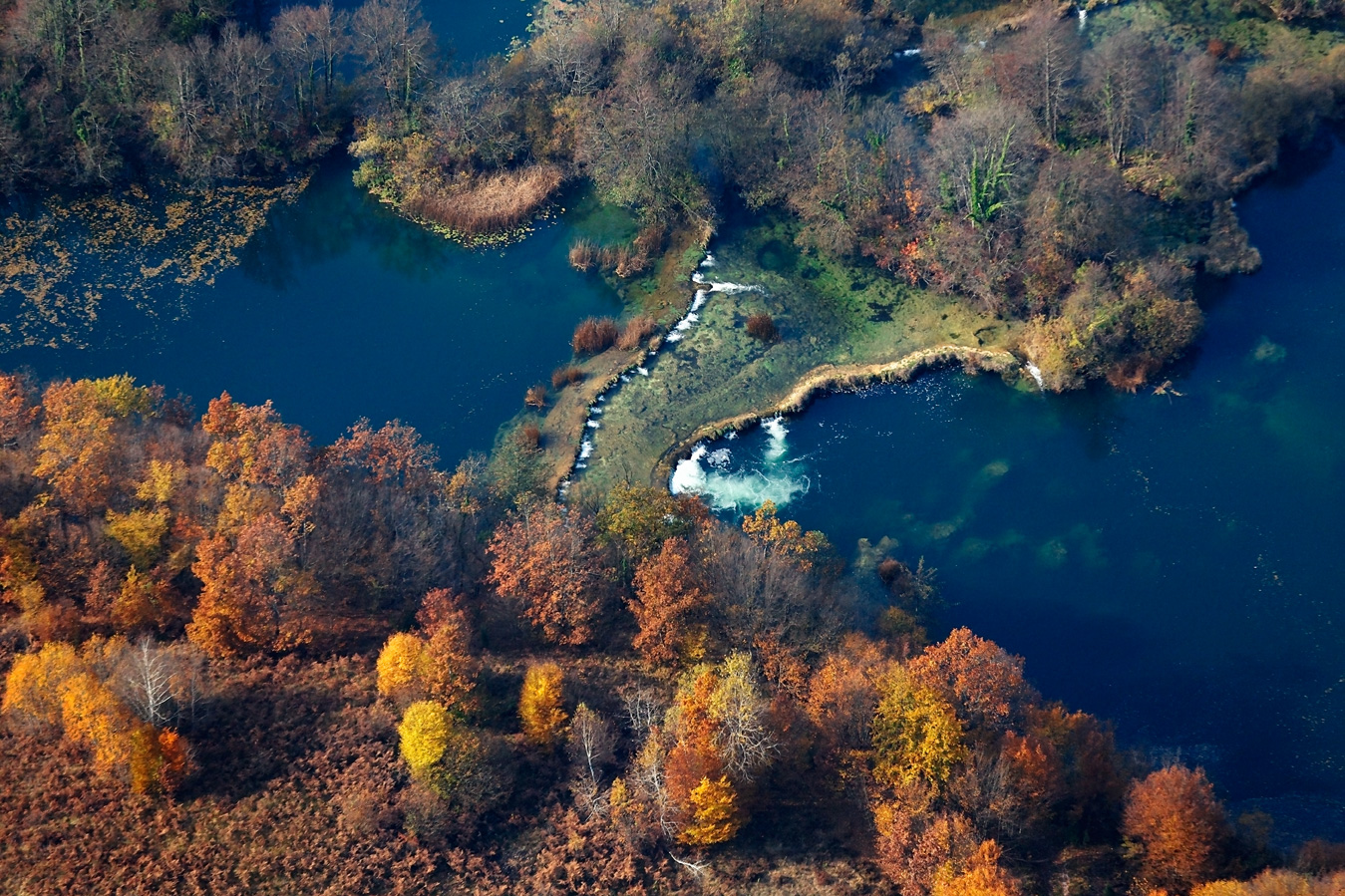 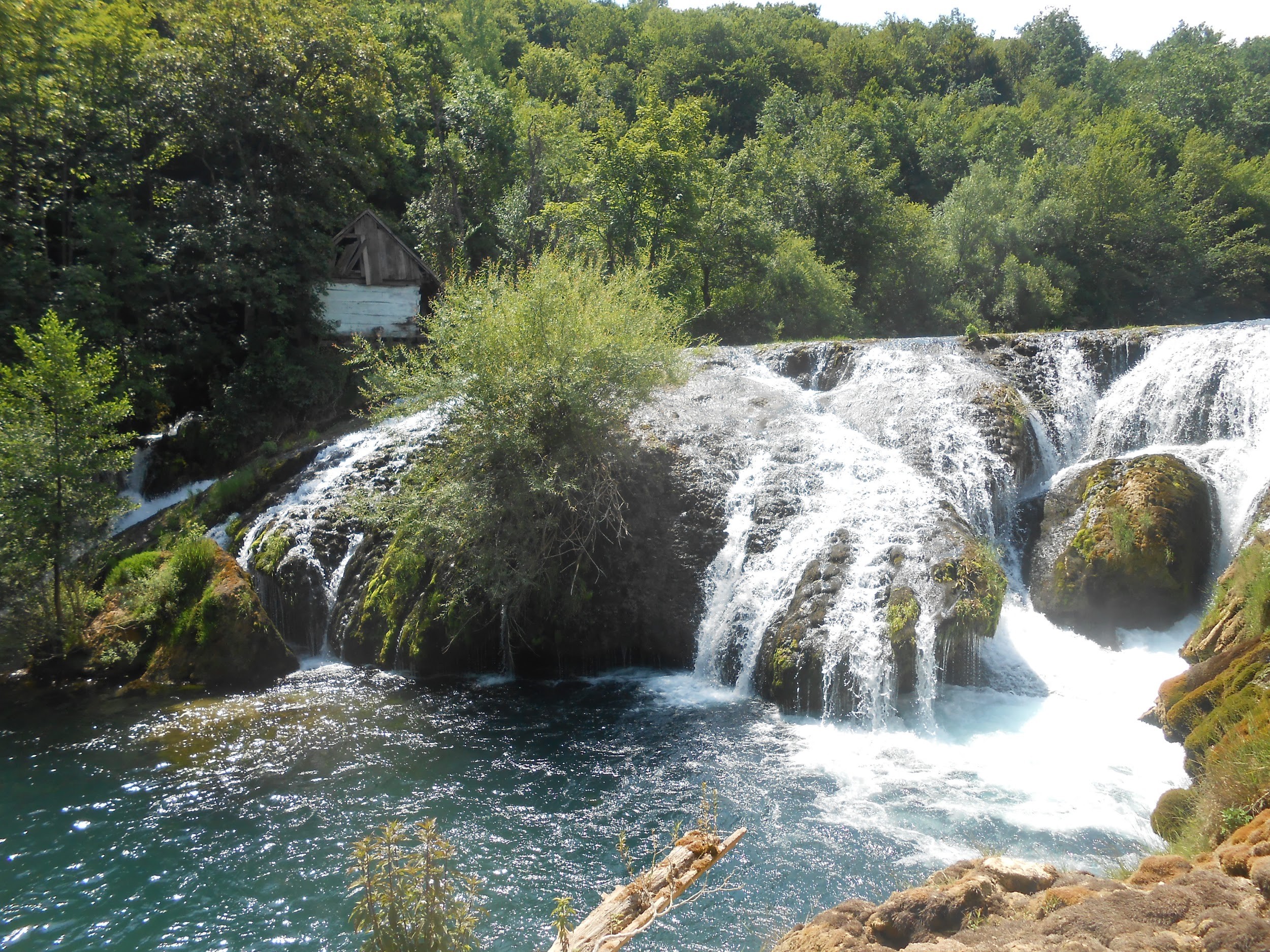 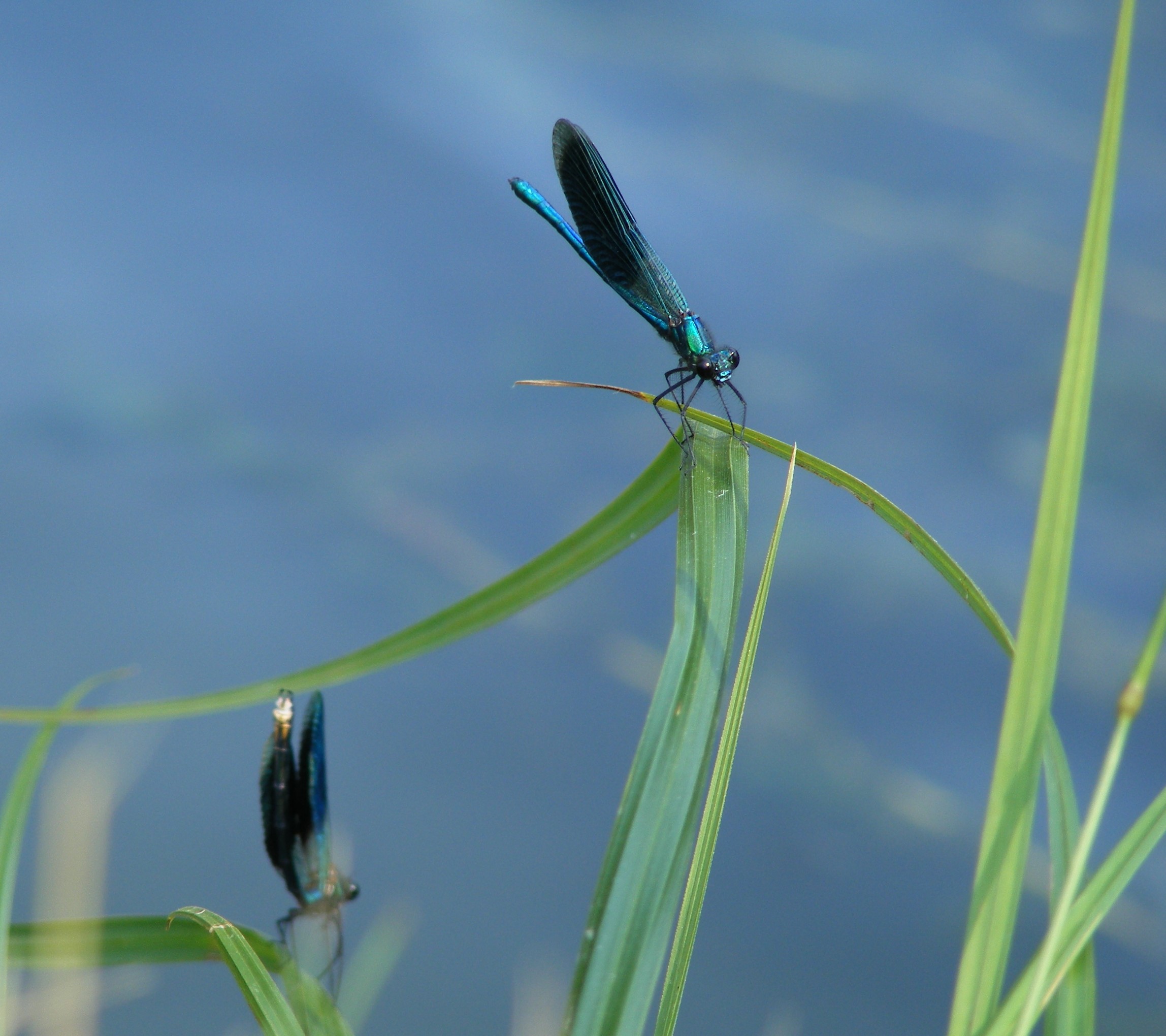 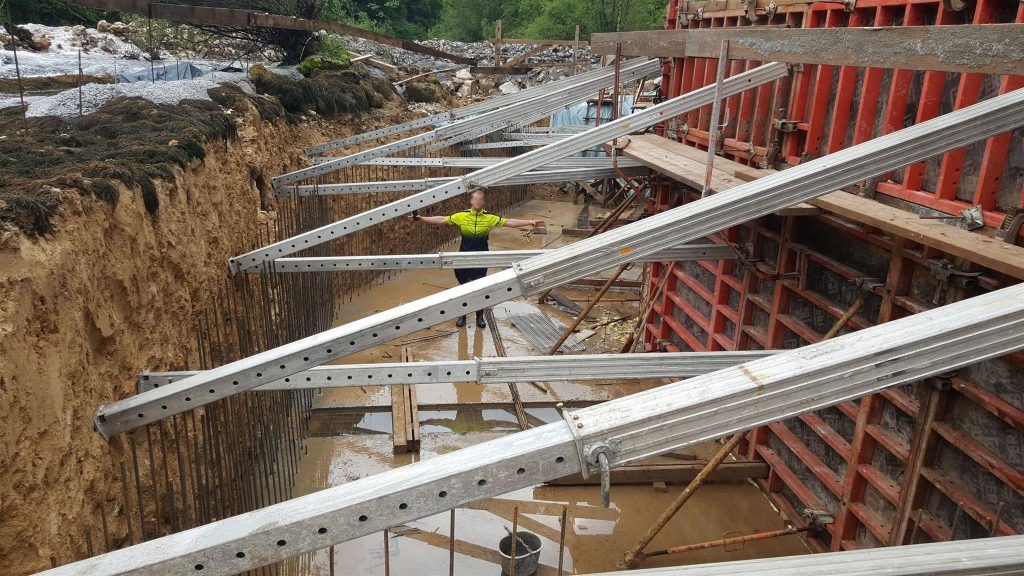 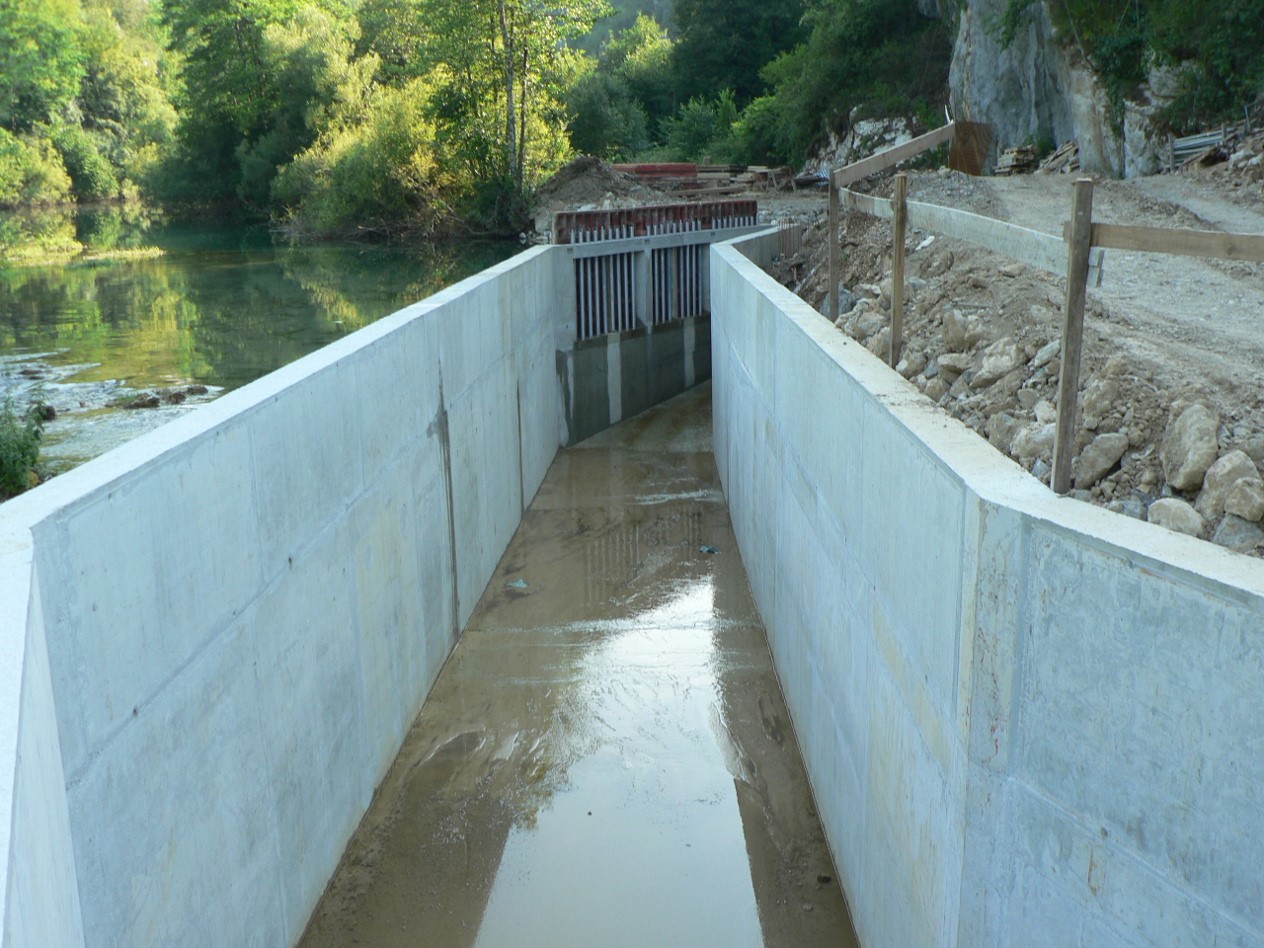 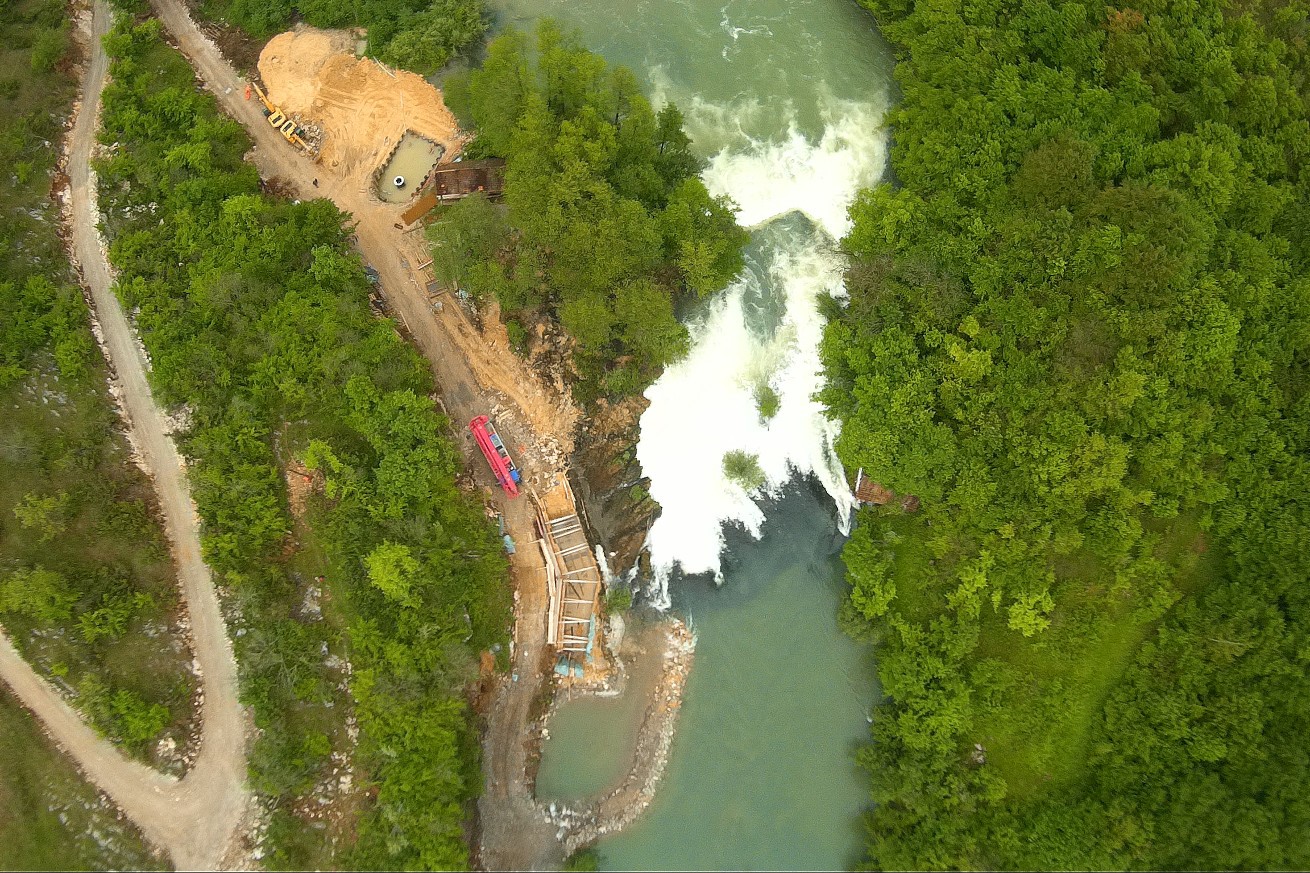 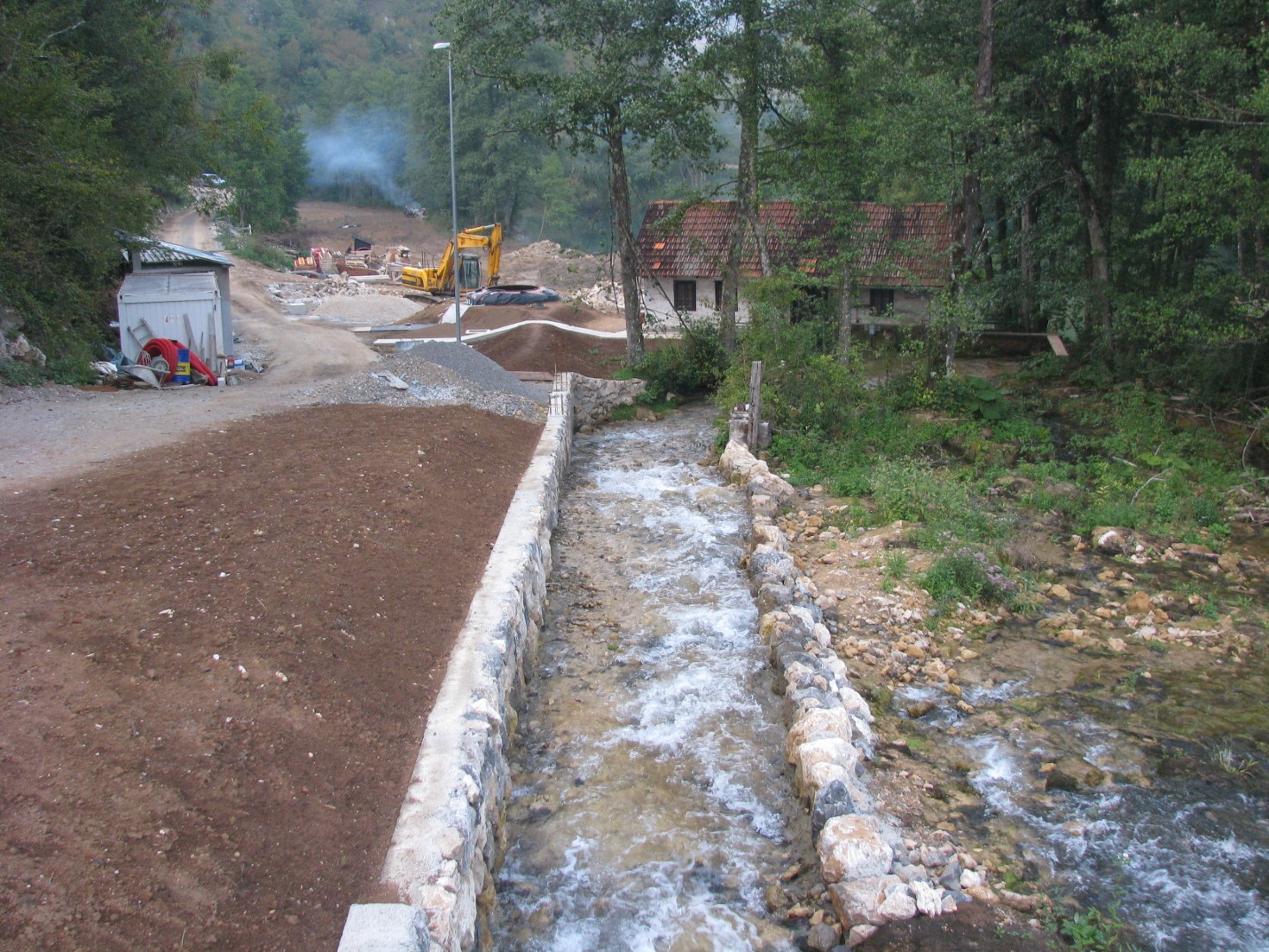 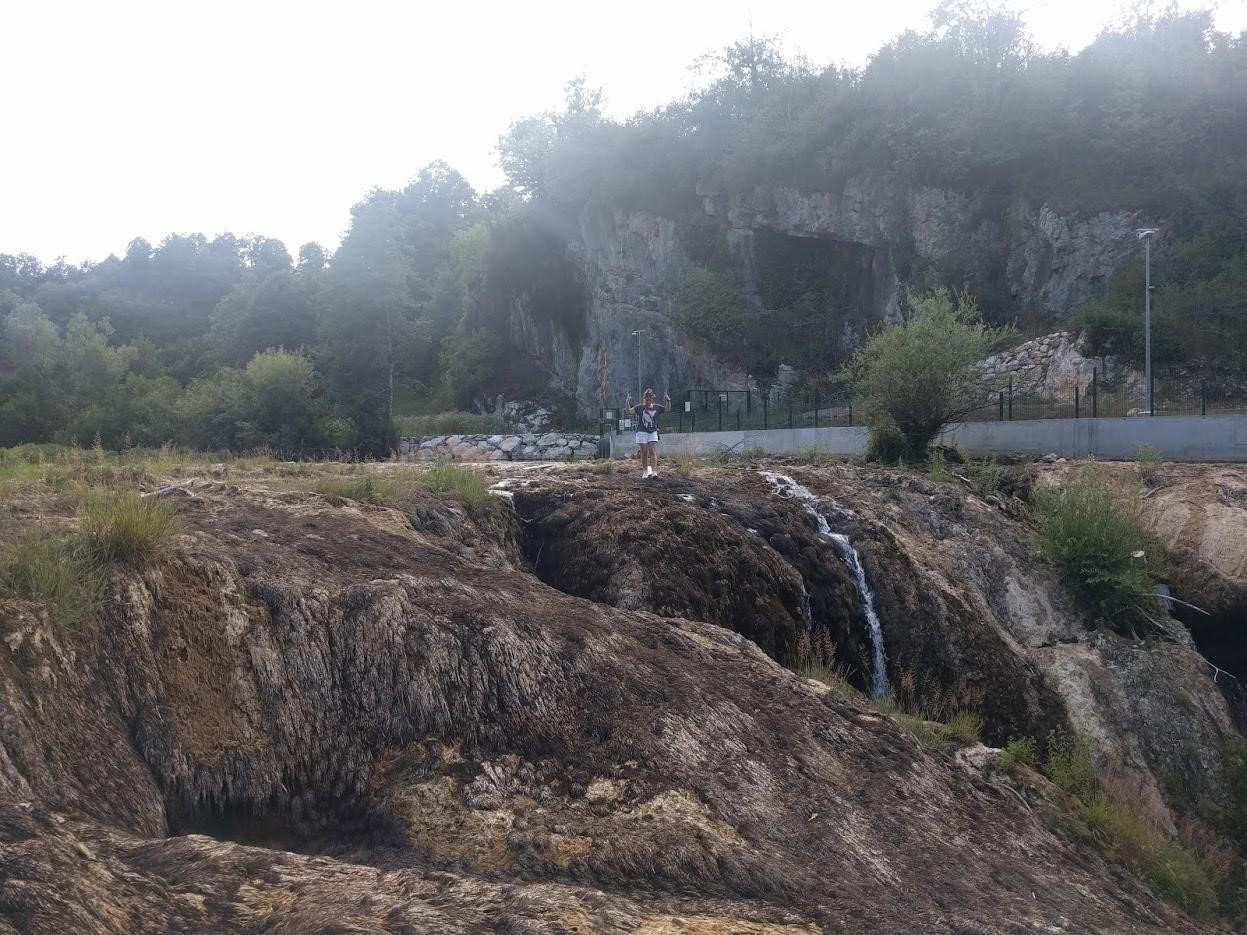 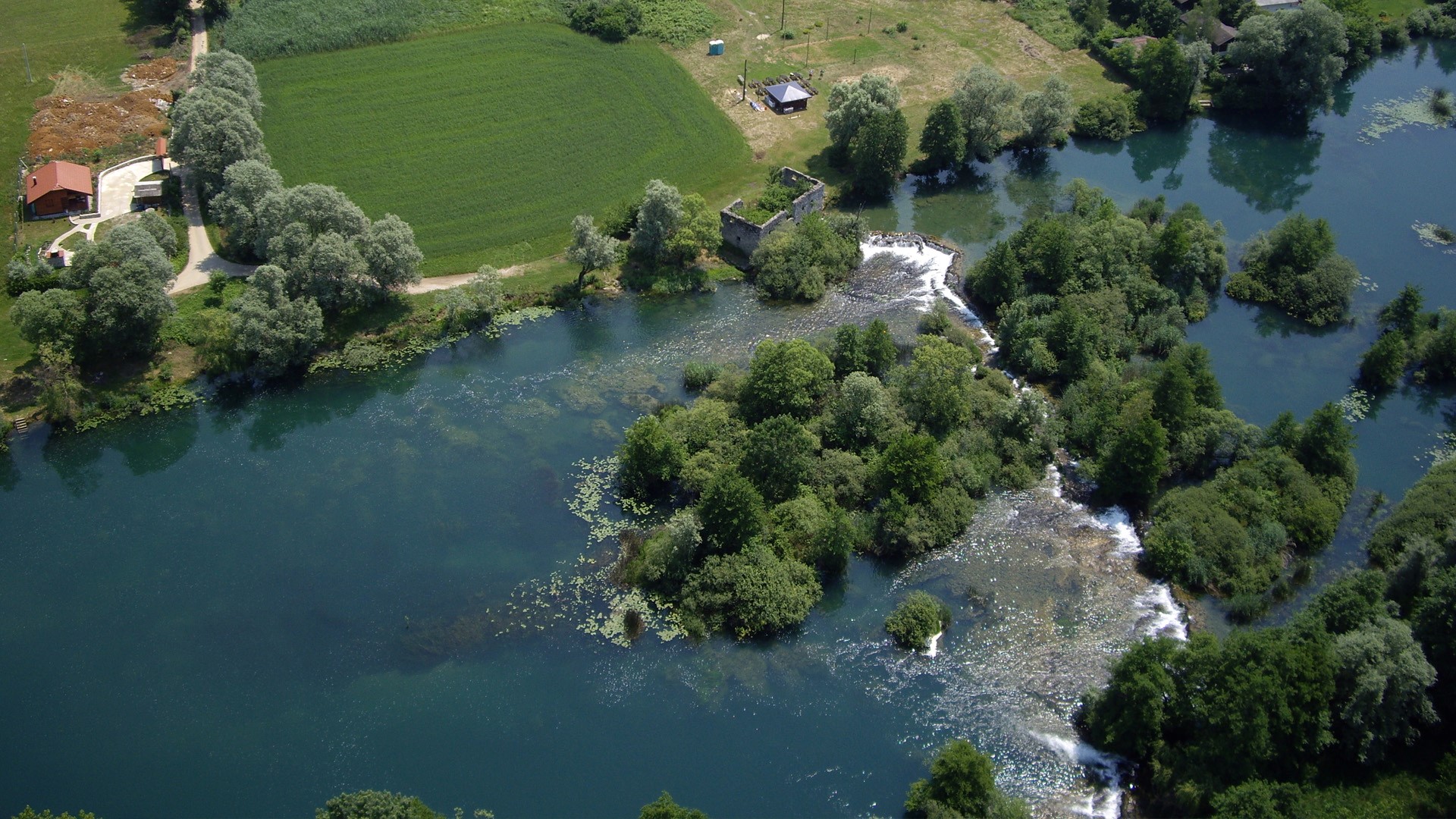