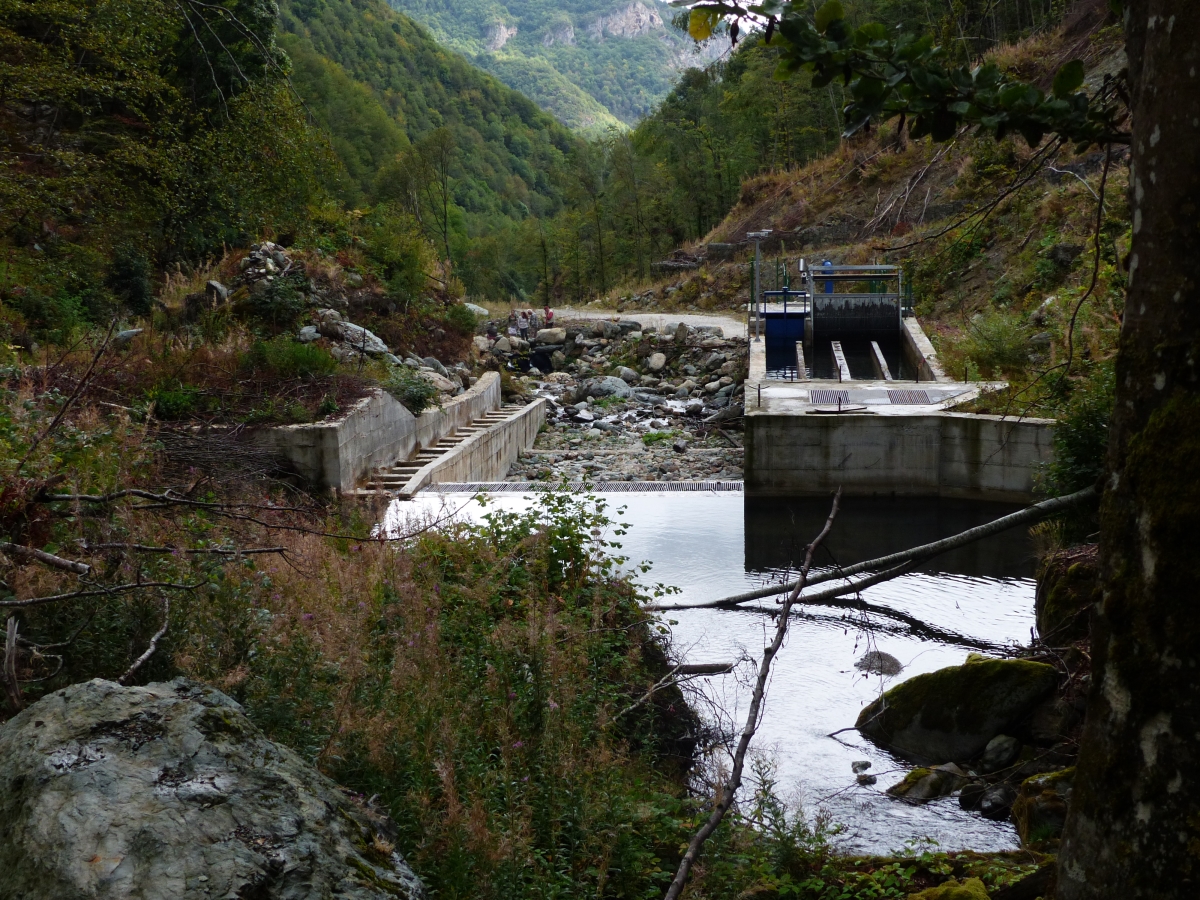 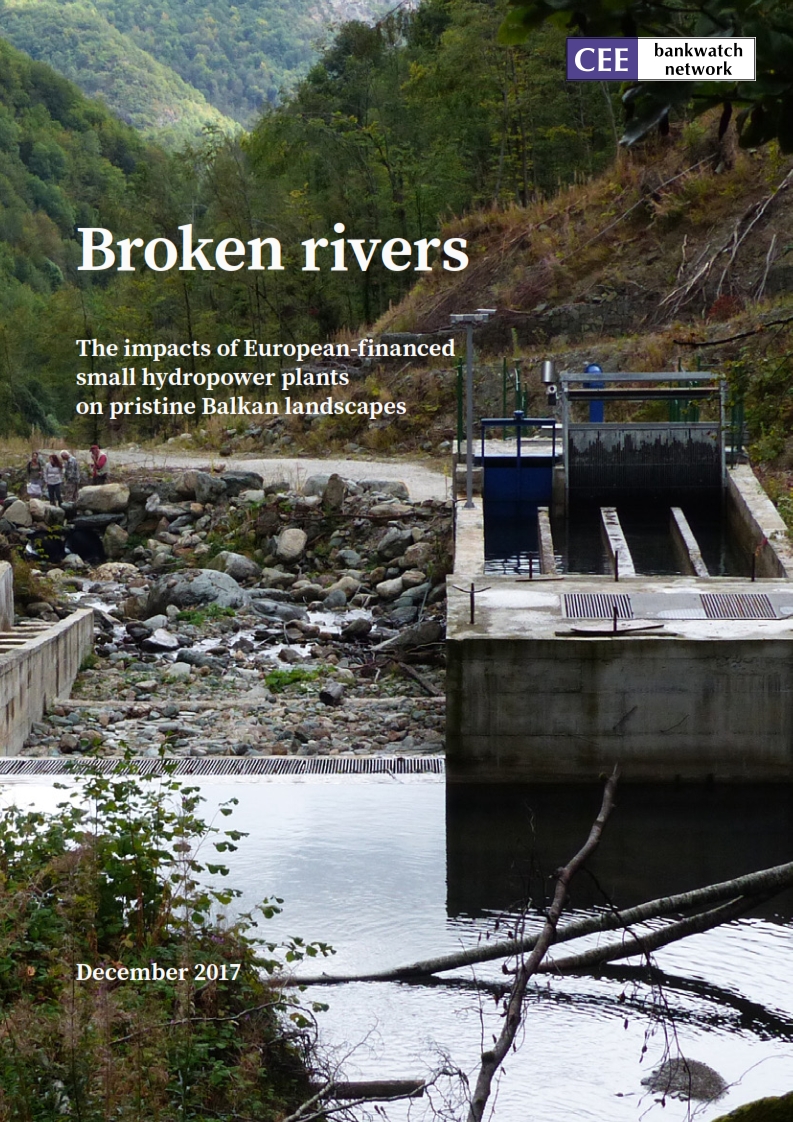 EBRD and EIB are financing the destruction of Balkan rivers

Within the context of the Blue Heart of Europe campaign, the NGO Bankwatch visited eight recently constructed small hydropower plants in Albania, Macedonia and Croatia. All of them were financed by the European Bank for Reconstruction and Development (EBRD) and the European Investment Bank (EIB). Their findings are published in this report. If you always wanted to know whether small is actually beautiful when it comes to hydropower, find out the truth in this study: Broken Rivers

The hydropower plants were enabled by support from the European Bank for Reconstruction and Development (EBRD) and the European Investment Bank (EIB) and were built in 2013-2015. They are affecting endemic and endangered species, and in some cases they have also hampered local communities’ water use, the new study finds. In most cases, flagrant violations of national laws and international financial institutions’ standards are visible and include blocking fish passes, releasing insufficient or no water at all downstream, and creating significant erosion with access roads. National authorities appear to have imposed fines on the hydropower plant operator in only one of the cases.

“Our research shows that so-called small hydropower plants have large impacts. It is high time for financiers to stop investing in any industrial activity in ecologically sensitive areas”, says Igor Vejnovic, Bankwatch’s hydropower policy officer and the author of the study.

”Both European Bank for Reconstruction and Development and European Investment Bank will revise their lending policies in 2018. We expect them to introduce no-go zones for financing hydropower in line with the recommendations of the International Union for Conservation of Nature (IUCN)” added biologist Ana Colovic Lesoska, from Eko-svest, Macedonia, one of the chief participants in the field research.

The study shows that it should have been reasonably obvious that projects in ecologically sensitive areas, such as national parks, would have significant impacts on wildlife. Nevertheless, the European public banks decided to proceed relying on environmental impact studies of dubious quality that had played down potential effects. As a result, these projects have caused the destruction of habitat of the endemic Prespa Trout in Macedonia and the filling of the glacial Black Lake in Albania with sediment, among other impacts. All this could have been prevented by excluding financing for projects in protected areas. The situation has been aggravated by governments’ inability or unwillingness to properly monitor and enforce legislation.

In three of the cases - Lipkovo (aka Kamena reka), Tearce 97-99 (aka Bistrica 97-99) and Ilovac - the sources of financing remained secret until recently. They were not directly financed by the European public banks, but through loans extended via local banks, who refuse to reveal which projects they finance.

“In the Mavrovo National Park in Macedonia alone,15 more plants are planned. Given the impacts the Tresonecka hydropower plant is already having, plans for additional ones must be abandoned,” says Theresa Schiller from the EuroNatur Foundation.

“The EBRD and EIB’s money is still public money even when channelled through commercial banks. Yet the names of such projects are not disclosed by the banks and the public is denied the chance to influence their decision-making. Three cases covered by the study show what kind of impacts even small projects can have and that greater scrutiny is needed,” says Pippa Gallop, Bankwatch’s Research Coordinator.