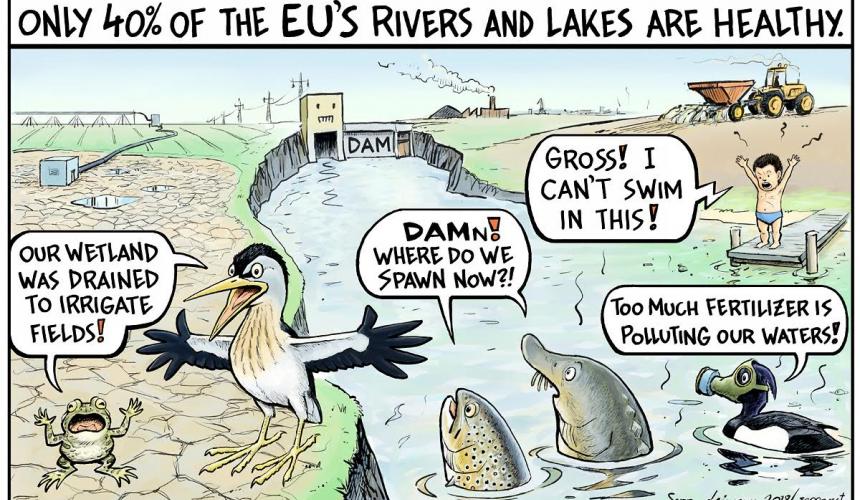 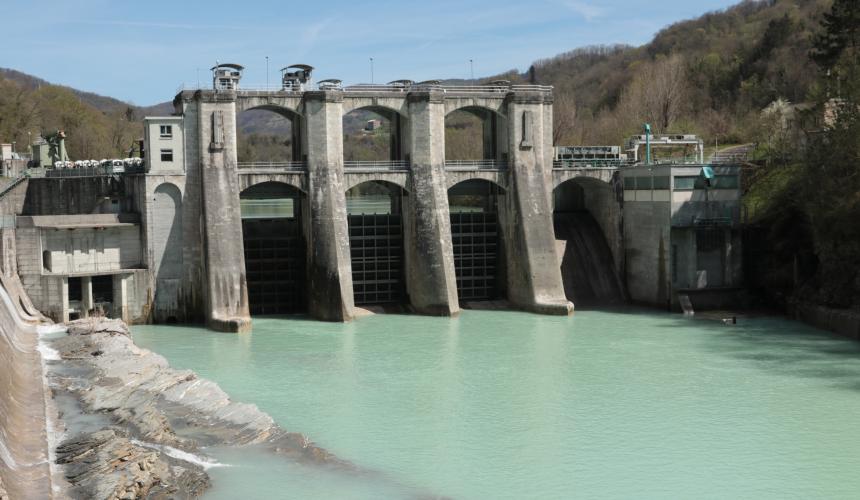 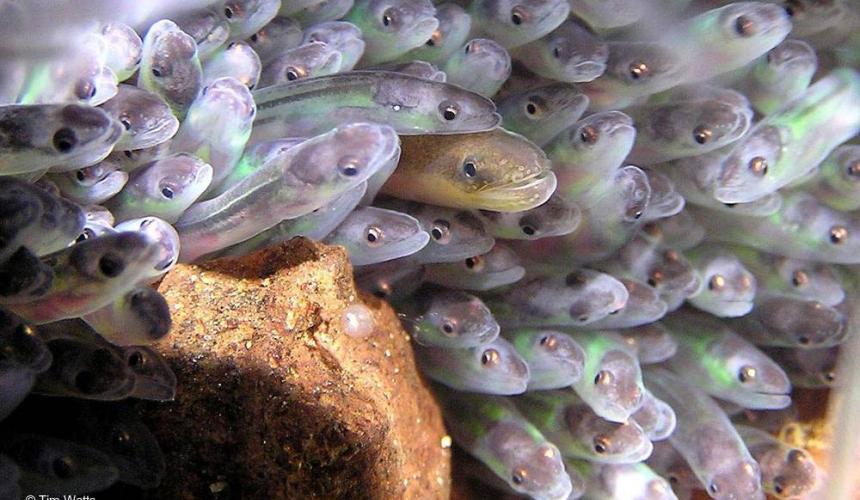 Rivers in the EU are saturated with hydropower, leaving only 40% in good ecological condition. Migratory fish populations have declined by 93% in Europe since the 1970s. Nevertheless over 5500 new hydropower projects are planned to clog our last intact river stretches for a negligible energy yield.  150 NGOs are now calling on the EU institutions to end public financing for new hydropower projects in Europe. Download the MANIFESTO and read the WWF (European Policy Office) press release below.

Following World Fish Migration Day, 150 NGOs have banded together to call on the EU institutions to end public financing for new hydropower projects in Europe. Building more hydropower flies in the face of the European Green Deal’s biodiversity goals, given the small contribution new plants would bring to the energy transition weighted against the environmental damage they cause [1]. WWF, along with signatories such as Climate Action Network Europe and BirdLife ask for public investments to be redirected towards upgrades of existing plants, energy efficiency measures, and lower impact renewable energy alternatives like wind and solar power.

The mobilisation by NGOs comes a few months after new analysis found that 93% of European freshwater migratory fish had been lost since 1970, partly due to hydropower [2]. While 91% of existing and planned plants in Europe are considered ‘small’ - meaning they have, a capacity below 10MW - and contribute little to the energy mix, their environmental impacts are dramatic.  If these plants go ahead, they will destroy Europe’s last free-flowing rivers and further degrade increasingly vulnerable freshwater ecosystems.

Andreas Baumüller, Head of Natural Resources, European Policy Office said: “The European Commission and the European financial institutions’ continued financing of new hydropower projects completely contradicts the ambitions of the EU Biodiversity Strategy and its goal of restoring 25,000km of free-flowing rivers. Removing financing tools and incentives to new hydropower projects is an increasingly urgent step towards reversing biodiversity loss in the EU, meeting the targets set by the Water Framework Directive, and supporting the European Green Deal.”

Alex Mason, Senior Policy Officer, Climate & Energy added : “We urgently need to move to a 100% renewable energy system. But the contribution new hydropower could make is trivial compared to the massive ecological damage it would cause. We should be investing in wind and solar instead, combined with demand flexibility and storage.”

The manifesto calls for: